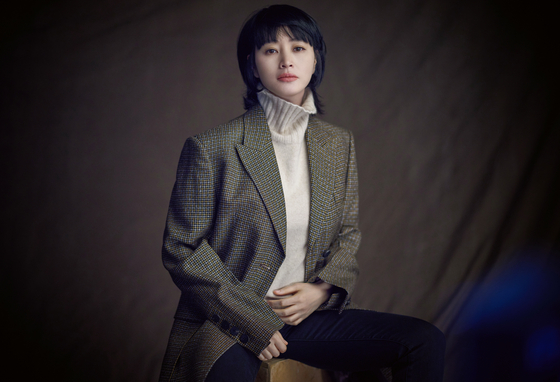 
“After the press screening, before reporters and experts began asking questions, they would start off with, ‘You’ve done some good work’ or ‘It was a good movie,’ and that’s when I knew — they don’t say this just out of politeness, and I was thankful and relieved.”

When actor Kim Hye-soo received the script for her upcoming film “The Day I Died: Unclosed Case,” she was immediately drawn to it, just from reading the title alone, and at the press screening last week she called meeting the film her “fate.”

“It was something very personal — it’s always like that when I decide what project I’m going to do next,” she said at a press interview in a cafe in Samcheong-dong, central Seoul, on Friday. “But this [script] was a little different — as I went over it page by page I grew [more] certain that this story was written for me. Because after I finished the book I felt I was being consoled. It’s not every day that I come across writing like this, and I hoped that I could play a part in turning this into a film so that the audience could feel what I felt.” 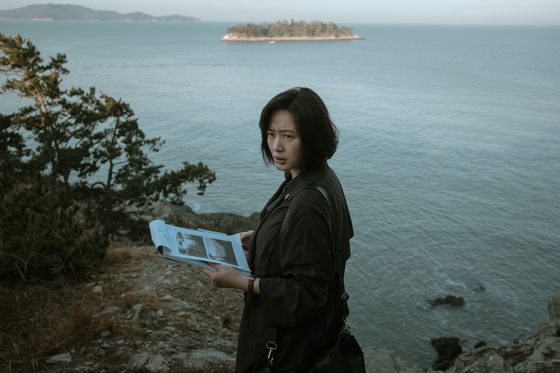 Actor Kim Hye-soo portrays Hyun-soo, a police detective trying to close a case in which the key witness is believed to have committed suicide. [WARNER BROS PICTURES KOREA]


Kim plays Hyun-soo, a police detective in the mystery drama “The Day I Died: Unclosed Case” slated to premiere on Thursday. The character’s job overlaps with the mega-hit tvN drama series "Signal” (2016) in which the actor portrayed elite police detective Cha Soo-hyun, but the similarity ends there: For Hyun-soo, she thought she was leading a perfect life — before she found out about her husband’s affair and that she has to take a year's leave from her job.

Before she can be reinstated, her boss asks her to take care of an unclosed case in which a primary witness is a teenage girl named Se-jin. Se-jin is the key witness in a case involving her family which have been accused of criminal wrongdoing, but is presumed to be dead after jumping off a cliff on an island she had been taken to for her protection.

What started off as a simple task becomes complicated when Hyun-soo finds herself drawn to Se-jin: Her expressions and her predicaments parallel what Hyun-soo has gone through, and she struggles to close the investigation without delving back into her own past, or digging further into the case to find out the truth.

At the press event after the press screening, the actor said she was comforted by the film because she too, went through painful phases in her life which drove her to have nightmares whenever she fell asleep, just like Hyun-soo.

“Not because I’m an actor, but for people overall, even if we seem like nothing’s wrong on the outside, on the inside there are many problems,” Kim said. “And just like everyone else when they face hardships, I don’t know what to do. You don’t ever become tolerant or get used to them. They always leave behind a scar, or some kind of trace, but you just [learn to] live on.” 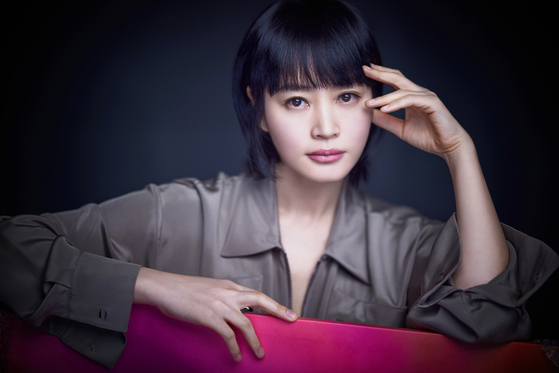 
Playing a character going through emotional turmoil was difficult, the actor admitted, but she was more fearful of the fact that what she felt in the writing wouldn’t be portrayed through the screen.

“What was more difficult was if we could properly transfer the sincerity we felt in the writing onto the screen,” she said. “For the actors, director, production company and producers — that was the biggest obstacle and the most fearful one for me too.

“Because there may be a gap between a script and a film,” she continued. “Just one error or a little twist can possibly widen that gap, and that’s what we’re always careful about. No matter how much we want to, or try to, capture what we felt in the script, it doesn’t always turn out the way we want to — sometimes, even when we didn’t really try, that sincerity might be added on the screen, it’s a little bit like magic.” 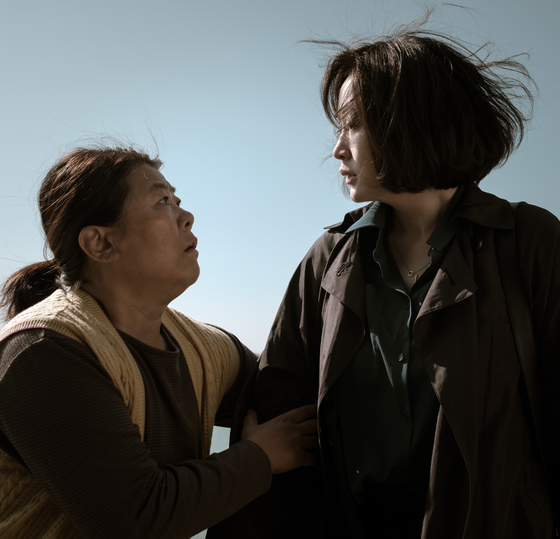 
Kim’s dedication to the script, and the film, was certainly passionate, and the actor hopes that the audience can feel how she felt when she read the scenes.

“That’s just how good the writing was, and I don’t think there’s any film that can exceed words,” she said.

The actor, in her 30-something-year career, seems to have a knack for picking projects that the public will love, and some of the roles she has undertaken have become iconic.

“Are the words [able to] move me, that’s the commonality in my choices when I decide on my next project,” she said. “Of course, there are basic standards such as what kind of story it is, do I feel any interest, to be able to fit into this role what would I have to do, or are there any new challenges for me as an actor, is there an attraction to the role, and [most importantly], is it realistic for me to portray this character. No matter how good the project is, if the chances look slim that I would be able to undertake the role, I don't have the courage. But, if the writing moves me without thinking about any of the criteria I said before, I do it. For me, whether it’s a project or people, even though I can’t logically explain why, if I’m immensely moved by them, I gravitate toward it or them because I’m the kind of person who believes in that.” 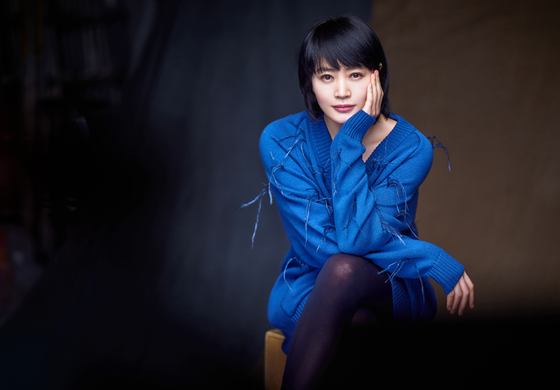 
Kim is one of the few actors with a lengthy career that has remained consistently loved by the masses. She cites her dedication to her career as the reason behind this.

“I think when I do the work that I have chosen, I really put myself to it,” she said. “But I think there’s also more than that. What we do is something that’s really lonely and isolated, but simultaneously it’s something that we do as part of a group. No matter how devoted I am to it, that doesn’t complete the project. There are my fellow co-workers, actors who create the film to a high-quality, and no matter how much I put myself into every project I do, I cannot be satisfied with every one of them. And I think people [around me] waited for me [to find my footing], and I’m extremely grateful for that and consider myself lucky. […] I hope I can be that person who encourages and supports others and even though [we] may be disappointed in one another, we be patient with each other.”