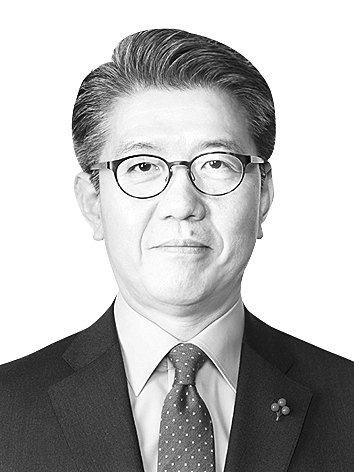 The author is former special representative for Korean Peninsula Peace and Security Affairs in the Foreign Ministry.


The U.S. presidential election came to an end, and a new occupant of the White House was determined. Despite earlier expectations that the voters would hand down a stinging indictment of President Donald Trump, he scored a surprising number of votes during the early hours of ballot counting. But Joe Biden was the winner after the mail-in ballots were counted.

Trump is not accepting the outcome and is filing lawsuits to stop ballot counting and demanding recounts, but it seems his destiny has been decided. What should we do to prepare for a new era led by Biden?

The biggest priority is re-establishing the goal and strategy of Seoul and Washington on the denuclearization of North Korea. “Together with our allies — and through diplomacy with North Korea — we will constrain and contain the threat posed by North Korea’s nuclear program and its regional belligerence,” the 2020 Democratic Party Platform declared.

During a TV debate, Biden said Trump had legitimized North Korean leader Kim Jong-un, and even called him a “thug.” Biden said he is willing to meet with Kim on the condition that he agrees to reduce the North’s nuclear capabilities. He did not rule out a U.S.-North summit, but made it clear that the North’s denuclearization is a precondition.

The Moon Jae-in administration must have been disappointed after secretly hoping that Trump would be re-elected and stage yet another reality show-style summit with Kim and conclude small deals on denuclearization.

If the Moon administration hastily tries to push Washington with a proposal of declaring a formal end to the Korean War without North Korean denuclearization, conflict is unavoidable. If North Korea fires a new intercontinental ballistic missile or a submarine-launched ballistic missile — repeating its precedent of staging a provocation at the launch of a new U.S. administration — the United States will immediately take a path toward additional sanctions by the UN Security Council. Will the Moon administration repeat its slogan of peace again? 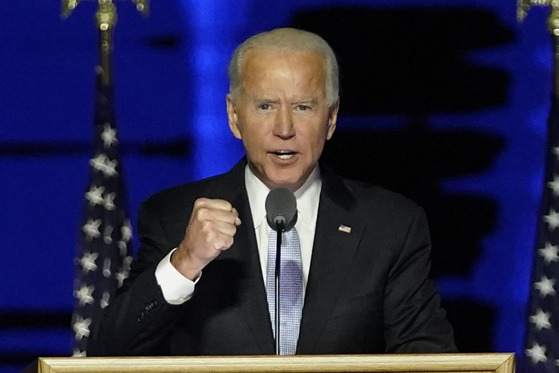 The Korea-U.S. alliance has a great opportunity to resolve its conflicts and restore trust. In a piece contributed to a Korean media outlet, Biden assured that he will not extort South Korea by threatening to withdraw U.S. troops from the peninsula. Seoul must negotiate a multi-year, reasonable agreement with Washington and settle the terms early to create a stable environment for the U.S. Forces Korea.

Taking over wartime operational control of the Korean troops must only occur when the Korean military’s capabilities are ready to counter North Korea’s nuclear and missile threats and to perform Korea-U.S. combined operations. As the incoming Biden administration would support such a condition-based Opcon transfer, the Moon administration must not rush to get it before the end of Moon’s term.

It is the government’s responsibility to protect the people from the North’s missile threats. Since Seoul’s promise to Beijing is nonbinding, the government must consult with Washington to reinforce the missile defense network by bringing in more Terminal High Altitude Area Defense (Thaad) systems and integrating them with Patriot missiles.

Even under Biden’s presidency, U.S.-China competition will continue. But the United States won’t be alone this time — it will confront China with its allies and friends. Biden promised to host a “Summit for Democracy” in his first year which is known as a coalition of democratic countries, but in fact, could be the launch of an extensive anti-China front.

Despite its lukewarm participation in the Trump administration’s campaigns, the Moon administration faced no serious consequence. Will this be possible in the Biden administration? Will we have the luxury of sitting on the fence?

Korea-U.S. relations must be reset. If we continue with quick fixes, we will end up with a weakened Korea-U.S. alliance and isolation in the middle of U.S.-China conflicts.

the Moon Jae-in administration the Korea-U.S. alliance the Quad Plus