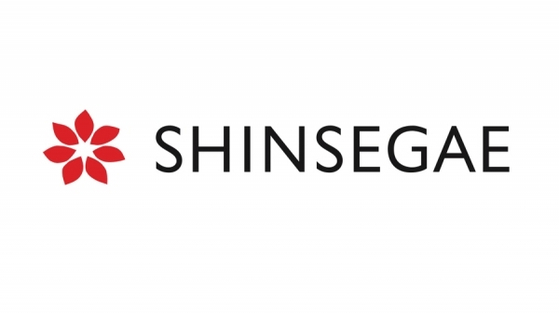 Luxury goods and home appliances helped drive sales, as well as its large-sized stores in the greater Seoul area.

Sales at Shinsegae Duty Free was still struggling from the pandemic, but it did benefit from rent discounts at Incheon International Airport and revenue generated by duty-free inventory sold to local customers. Sales revenue for Shinsegae’s duty-free business was 437.2 billion won, while an operating profit loss of 20.5 billion won was reported.