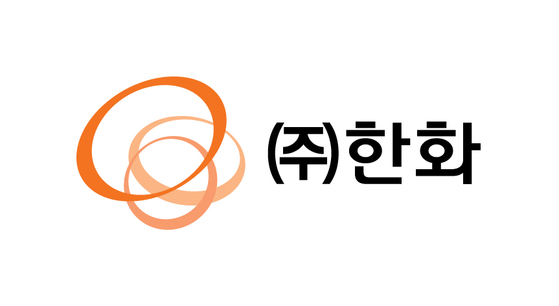 Hanwha reported a drop in sales but a rise in profit.

Chemicals company Hanwha Solutions and Hanwha Aerospace are some of Hanwha's subsidiaries.

The jump in profit was helped by the businesses of Hanwha and favorable results of the defense and explosives business.
Hanwha sells advanced ammunition, underwater surveillance equipment, rockets, bombs and demolitions.

“There are uncertainties in the fourth quarter due to the Covid-19, but the favorable condition is projected to continue from Hanwha Corporation's own businesses, the improvement in solar panel business by Hanwha Solutions and the continuation of good outcome of defense affiliates,” said Hanwha in a statement on Friday.

It added it will expand new businesses in order to secure growth engine in the mid- to long-term.