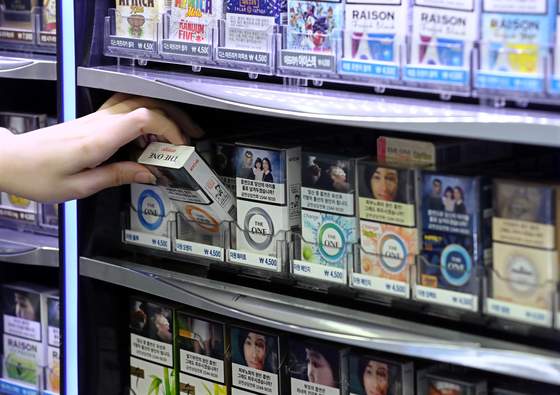 In this file photo, cigarettes are displayed at a convenient store in Seoul. [YONHAP]


The state health insurer suffered a setback in its six-year court battle against three tobacco companies on Friday, after a local court rejected its request for compensation from the cigarette giants to offset the treatment costs for diseases linked to smoking.

The Seoul Central District Court on Friday rejected the National Health Insurance Service (NHIS)'s request to seek 53.7 billion won ($48 million) from KT&G and local units of British American Tobacco and Philip Morris. The NHIS indicated it may appeal the ruling, however.

In 2014, the NHIS sued the three companies, arguing that 3,465 smokers suffered serious diseases associated with smoking, including lung cancer, after they each smoked cigarettes for more than 20 years.

It said the tobacco companies’ illegal activities and flaws in their products caused the smokers' health problems, and argued that the NHIS had to spend 53.7 billion won for their treatment.

The court, however, ruled Friday that the state insurer is not a victim and has no right to seek damages from the tobacco companies.

The court said the NHIS did not sufficiently prove a direct connection between the patients’ diseases and their smoking. Lung cancer and other diseases linked to smoking can be triggered by other factors, including lifestyle, genetics and air pollution.

The court also found there is insufficient proof that the tobacco companies produced flawed products. It also said smoking is an activity based on free will.

“The outcome is extremely shocking and deplorable,” said Kim Yong-ik, president of the NHIS. “We want to have a legal confirmation about the clear damages caused by smoking, but it was not as easy as we had expected.”

Kim said the NHIS will continue efforts to publicize the negative effects of smoking, and hinted that it may file an appeal. 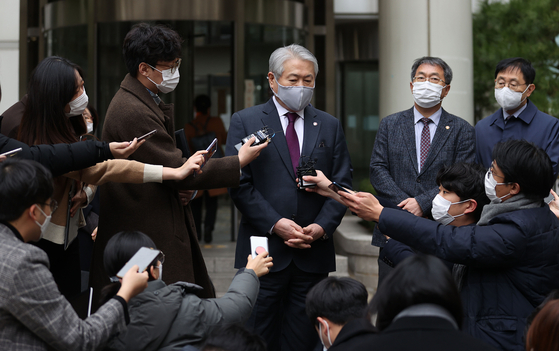 
In Korea, the tobacco companies have never lost a lawsuit over the safety of their products.

In 2014, less than a week before the NHIS sued the three firms, the Supreme Court threw out two lawsuits against KT&G and the government brought on by 30 lung cancer patients and their families. It was the Supreme Court’s first-ever ruling on a tobacco-related lawsuit.