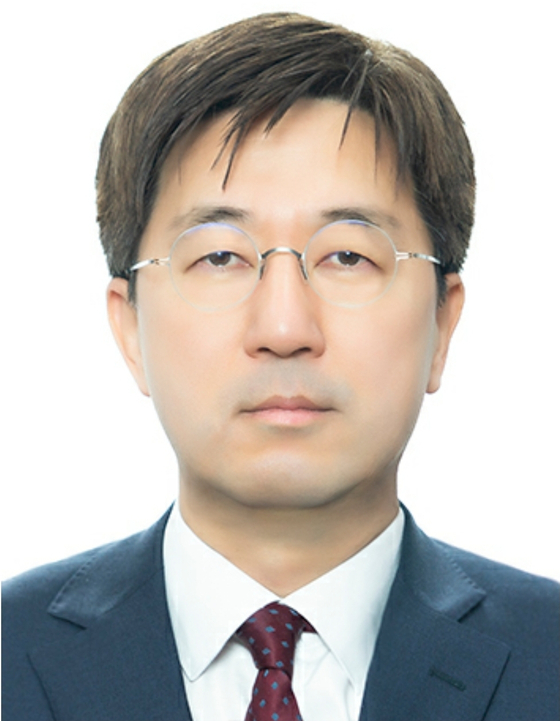 
The Bank of Korea (BOK) appointed Bae Joon-suk as deputy governor on Monday.

Bae succeeds Lee Seung-heon, who in August was promoted to senior deputy governor.

Bae started working at the central bank in 1991 after finishing a master’s degree in law at Korea University. He has worked for various departments including the financial stability and research divisions. Most recently, he served as head of the planning and coordination department.

“Since June 2019, he has headed the planning and coordination department and contributed to stable management of the emergency system during the outbreak of Covid-19,” said the central bank in a release Monday.