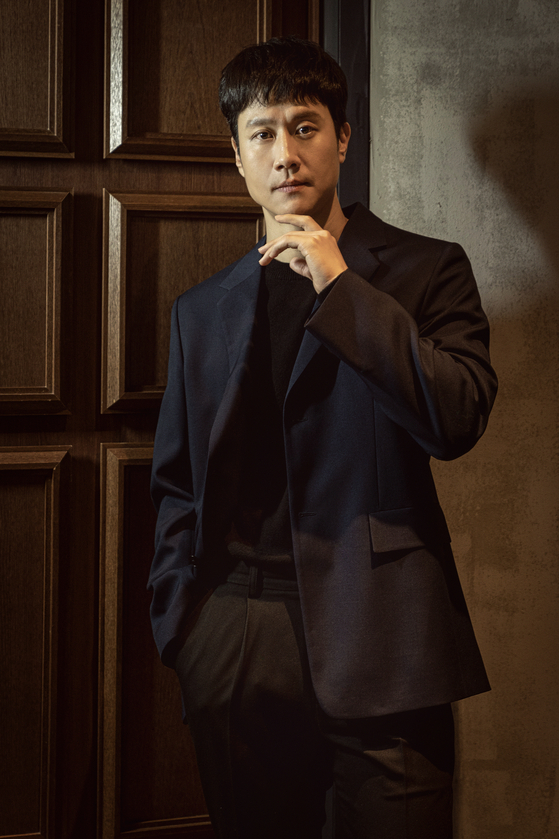 
“The premiere of the film wasn’t up for the actors to decide, so we could only wait and rely on the decision of the production staff. The film is [as important to me as] my own flesh, so I just waited, hoping for [its release].”


Actor Jung Woo kept his response short when asked how it has been since the release of his film “Best Friend” was indefinitely postponed after allegations of sexual misconduct arose against his co-star Oh Dal-su in February 2018.

The film was in its final stages of production when the news broke. Other films which Oh had roles in, such as “Along with the Gods: The Last 49 Days,” chose to premiere but omit the disgraced actors scenes.

However as Oh played one of the lead roles in “Best Friend,” such an option wasn't viable, which meant that the film had to go on an indefinite hiatus. But after Oh's case closed last year, due to the statute of limitations running out, it was tentatively decided that the film would premiere on Wednesday. 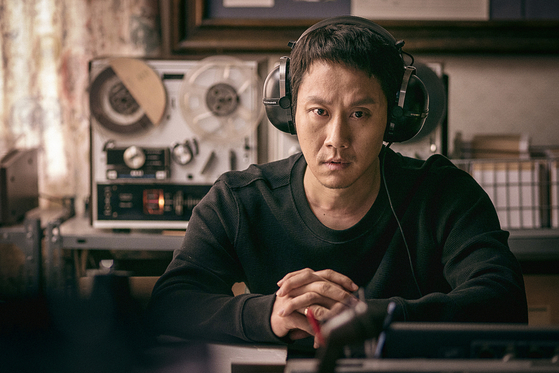 Actor Jung Woo portrays a police detective Dae-kwon, who goes undercover as a friendly next-door neighbor of a politician named Eui-sik under a house arrest to keep him under surveillance. [LITTLE BIG PICTURES] 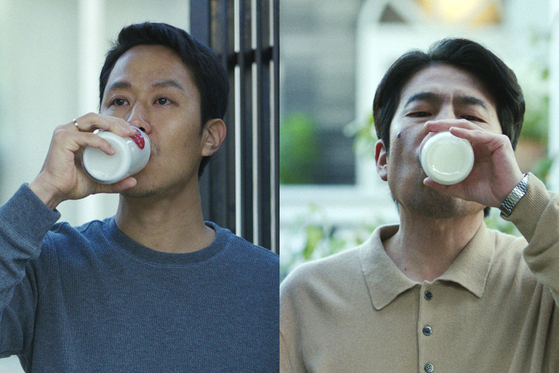 
Set in the 1980s during the authoritarian regime, “Best Friend” tells the story of a police detective named Dae-kwon (played by Jung Woo) and his surveillance team which goes undercover as the next-door neighbors of a politician Eui-sik (played by Oh) and his family who are under house arrest. The more Dae-kwon learns about Eui-sik — first as a neighbor and then his friend — the more his previous principles begin to crumble. Soon enough he is faced with an ultimatum — either help Eui-sik and endanger his own family’s lives, or vice versa.

“It’s been almost two or three years since we filmed it, and although from time to time I’ve seen the edited scenes, it was during the press screening that I saw the entire movie,” the actor said in the press interview last week at a cafe in Samcheong-dong, central Seoul. “But it didn’t feel like it had been that long — in fact, I feel like we filmed it yesterday.” 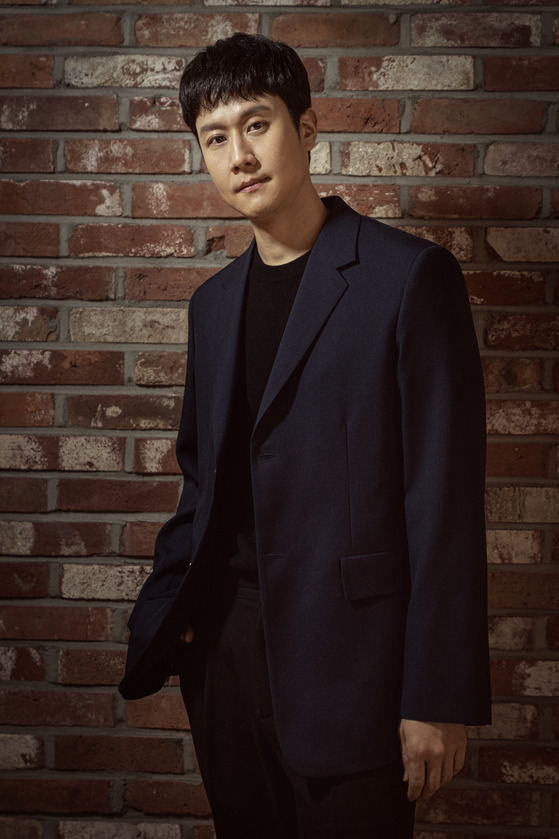 
Jung credits the filming experience remaining so vivid in his mind with Lee Hwan-kyung, the star director behind “Miracle in Cell No. 7” (2013) which left a legendary record of selling more than 12 million tickets at the box office.

“There were scenes in which it was physically exhausting, but I found the emotional scenes tougher," Jung Woo said. “For the [latter], I would go through the scenes like I was jumping over a hurdle, relying on my myriad of emotions and experiences inside me and drawing from them. But [despite my efforts] there were times when everything ran out. It was at those times that Lee’s advice was a huge help to me.”

Lee and Jung Woo’s relationship goes way back to the director’s debut film “He Was Cool” (2004), a high school teen romance based on the web novel of the same title by writer Gwiyeoni that was immensely popular among teens at the time. Jung Woo was the head of a circle of high school students that were fighting the main protagonist.

“It was still during the time when we used [actual] film to make the movies, and it was still when the presence and position of a director was very authoritative and difficult to approach,” he reminisced. “But Lee wasn’t like that on the set. In that film, my role wasn’t even that big, but Lee put a lot of effort into my scenes and we interacted a lot and took a lot of takes for me. I remember the filmmaking experience as something that we created together.”

The actor said he tried to follow Lee's directions as closely as he could while he was playing Dae-kwon. 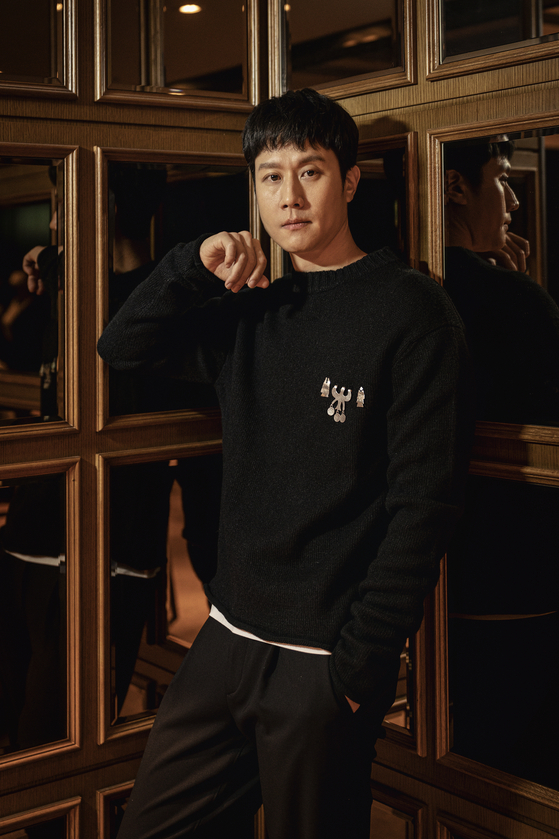 
“Even in moments when Dae-kwon seemed like a superman, Lee didn’t want that,” he said. “The director wanted Dae-kwon to be portrayed not as a hero, but as part of a small bourgeois, struggling, desperate and even funny."

The 39-year-old actor rose to stardom as the main male protagonist of the tvN drama series “Reply 1994” in 2013 but has been more active in films than television series. It’s been nearly three years since the audience last saw him on the screen with his last film “Heungboo: The Revolutionist” in February 2018. But the actor has not been idle during his hiatus.

“I have two other films — ‘Dirty Money’ and ‘Hot Blood’ [translated] — that should be available in theaters next year,” he said. “Their releases have also been withheld due to internal reasons. […] I think in ‘Hot Blood,’ which is a film noir set in Busan, people will see a new side of me because any image of youthfulness [that I had before] is completely erased.”

When asked if he had any criteria for deciding to work on a project, the actor simply said that he has to be persuaded by his character’s emotions.

“That’s why I hope when the audience sees ‘Best Friend,’ they can comprehend Dae-kwon’s emotions within the first 10 to 15 minutes of the film, like they’re on a roller-coaster ride,” he said.