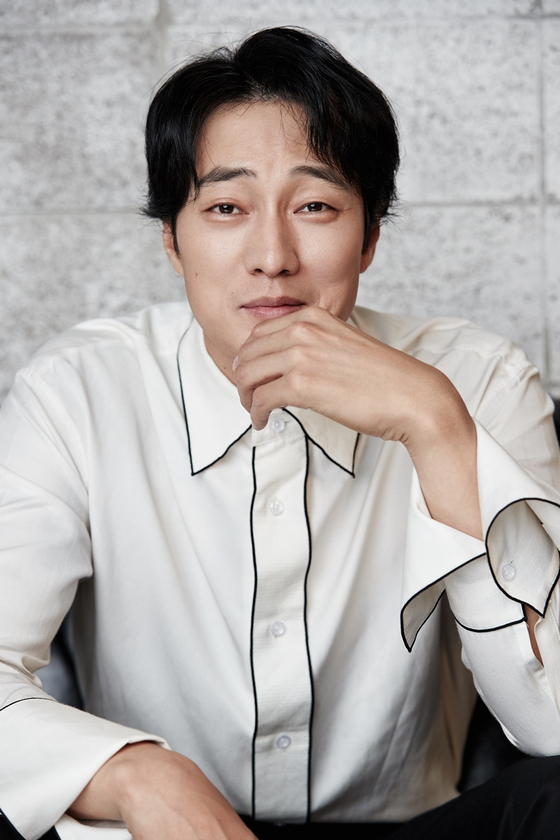 
Actor So Ji-seob will take on the role of a narrator to explain the history of Changdeok Palace.

One of Korea's most popular tour programs since its launch in 2009, Moonlight Tour at Changdeok Palace is being moved online due to the coronavirus.

Two-hundred tickets will be made available for the tour that will be recreated with the VR technology and will feature So's voice detailing the palace's history as well as telling stories about the landmark. Traditional Korean music performances will also be available.

Tickets for the VR experience will be released on goongon.or.kr on Friday at 2 p.m.