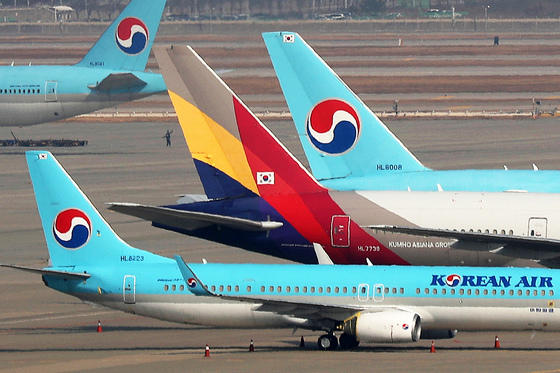 The phrase “big deal” started to be used in Korea in early 1998. The Kim Dae-jung administration came up with “big deals” as a means to restructure companies.

Back then, a big deal was not just any transaction. It was a term used during the foreign reserves crisis, which referred to major conglomerates exchanging their subsidiaries. The government was reorganizing industrial structures so that major business groups refrain from expanding across industries and focus on specialties.

Businesses were turned upside down. They protested against the government, forcing companies to exchange their subsidiaries “just like toys.” They criticized that it was not different from the “heavy and chemical industry investment adjustment” during the military regime in 1980. They were also repelled by the term “big deal” and said it was a strange term. In February 1998, President-elect Kim Dae-jung took a step back and said that big deals were not compulsory but were encouraged voluntarily.

Of course, he only pretended to step back. In June, the Blue House officially promoted big deals among five major business groups — Hyundai, Samsung, Daewoo, LG and SK. The big deals swept up all economic issues. The government brought businessmen together and pressured them to come up with big deal plans. It used money as a threat. The financial authorities threatened to suspend bank loans to conglomerates if they refused the big deals.

The outcomes of the government-led big deals were just as expected. In October 1999, Hyundai Electronics, which merged with LG Semiconductor, went under. It had spent billions of dollars that should have been invested in semiconductor development. The business exchange between Samsung Motors and Daewoo Electronics was cancelled as it went under court receivership after a failed negotiation. In August 1999, Hyundai Oilbank acquired the oil refining section of Hanwha Energy but went under court receivership due to financial difficulties in 2001.

Big deals have failed, but the term that was once considered inappropriate has become common now. People say “big deal” to refer to M&As and important negotiations in foreign policy, security and politics. Trade of professional athletes and political agreements to process bills are also called big deals.

A real big deal has recently emerged as Korean Air and Asiana Airlines are to merge. Can they break the formula: “Big Deal = Failed Government-led Industry Reorganization?”