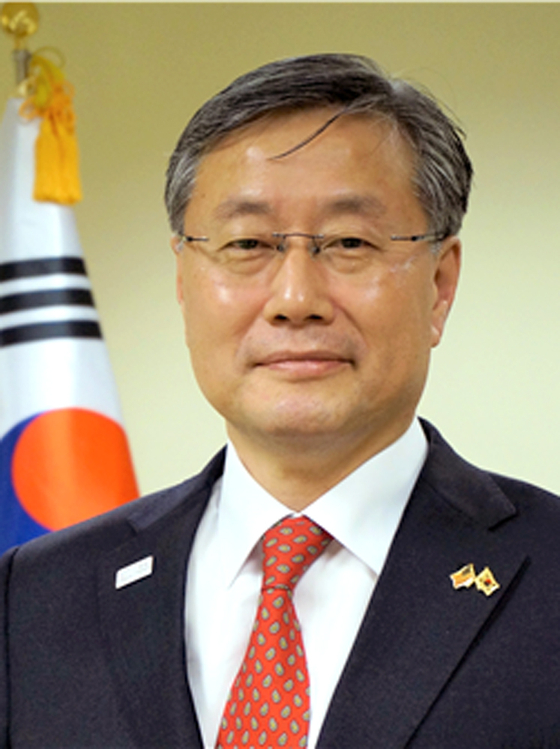 Kim, a career diplomat, will replace Park Chul-min, who has been in the post since last year. Park was named ambassador to Hungary, according to the Foreign Ministry on Friday.

Kim passed the foreign service exam in 1990 and served posts mainly related to the United States.

His past assignments include first secretary in the Korean Embassy in China. He also served in the Consulate General in New York and as security cooperation department chief of the ministry's North America Affairs Bureau. Kim also served in Korea’s liaison office in Erbil, Iraq from June 2012 for two years.

Starting in 2014, he worked at the Korean Peninsula Peace Regime Bureau of the Foreign Ministry. Since December 2017, he served as consul general of the Korean Consulate General in Boston.