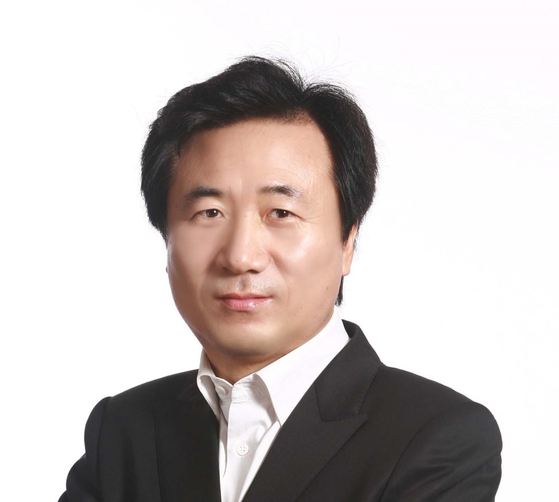 
Shinsegae Department Store reduced its number of executives by 5 percent while replacing 70 percent of its senior management as part of its annual personnel reshuffle.

Ryu graduated from Sogang University with a degree in political science. He started working for Shinsegae Department Store in 1989 and held positions in sales, strategy planning and business management. 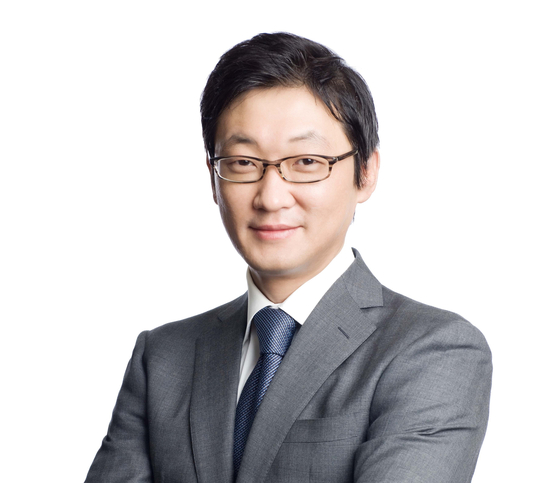 Moon graduated from the Wharton School of the University of Pennsylvania. He previously worked at Japanese multinational conglomerate SoftBank before he started working for Shinsegae Group in 2004. He looked over overseas business at Emart and strategic planning at Shinsegae I&C, an IT service provider, before he was named to the new role on Tuesday.

Stepping out in style