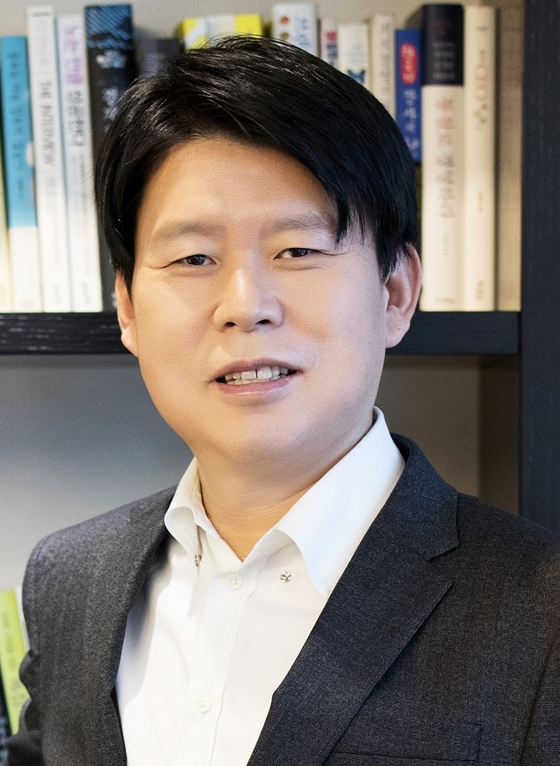 
Four new CEOs were appointed for Shinsegae Inc., while the CEOs at E-Mart Inc. remained unchanged.

The three brands are available at the company’s Myeongdong branch in central Seoul. 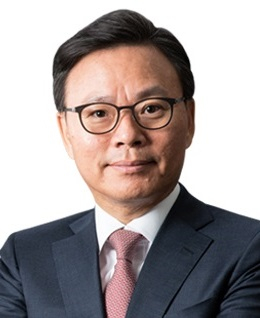 Lee Gil-han was given new responsibilities as a CEO of Shinsegae International, which sells overseas premium fashion and beauty brands in Korea.


Shinsegae International runs three types of businesses: fashion, cosmetics and lifestyle. Each business had different CEO before the Friday reshuffle. Lee was CEO of the cosmetics division.

As of Friday, Lee became CEO of both the cosmetics and fashion divisions of Shinsegae International, which now has two CEOs.

He was a Vice President of eBay Korea from June 2006 through December 2013. Choi was CEO of GC Company, an accommodation booking platform, from 2020 through May.

Though the announcement wasn’t made today, Kim Joo-sung was named CEO of Mindmark in July. Mindmark specializes in production of commercials and movies.

“Shinsegae Group focused on preparation for the future, strengthening of the group's core competitiveness and fostering new talent for the latest reshuffle,” said Shinsegae in a statement on Friday, adding that the appointments were made “strictly based on competence.”

The group added that it pulled forward the annual reshuffle from the end of the year to early October.


The appointments are effective starting Friday.