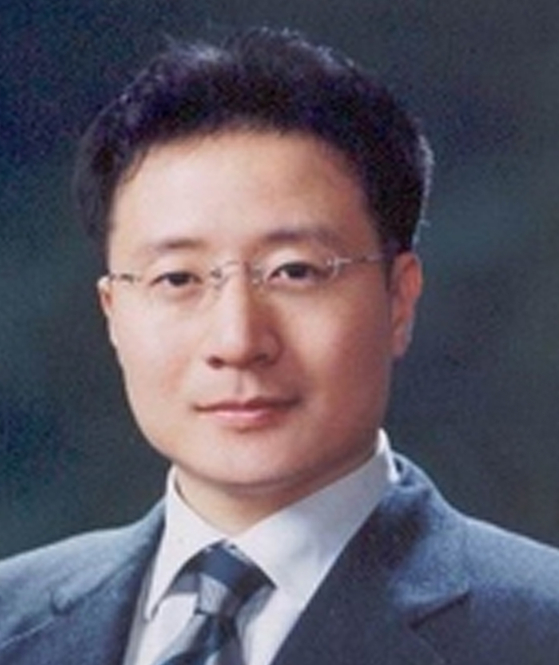 
A top prosecutor with the Seoul Central District Prosecutor’s Office who supervised a probe into the prosecutor general's family has submitted his resignation, along with a critique of the prosecution's leadership.

Kim Wuk-jun, the first deputy head of the Seoul Central District Prosecutors’ Office, tendered his resignation to Lee Sung-yoon, head of the office, on Tuesday.

“Measures threatening the political neutrality and the existence of the prosecution must stop immediately,” he said in a statement.

Kim was in charge of the office’s probe into Prosecutor General Yoon Seok-youl’s family. His team indicted Yoon’s mother-in-law on charges of fraud and medical law violations linked to a nursing hospital in which she had invested in back in 2012.

The indictment was announced on Nov. 24. Hours later on the same day, Justice Minister Choo Mi-ae issued an unprecedented order to suspend Yoon from duty for ethical and legal breaches and started a disciplinary process. After one week away from the office, Yoon returned to his job on Tuesday, winning a court injunction to temporarily halt the suspension.

According to sources in the prosecution, Kim had a meeting with prosecutors from Criminal Department 6, which investigated Yoon’s mother-in-law, on Nov. 22 as they wrapped up the probe. While the prosecutors all agreed that she should be indicted, they proposed delaying the timing to avoid the appearance that they had conducted a political probe against Yoon.

Kim reportedly persuaded them to announce the indictment. “When we include in the press release that Yoon was cleared of allegations that he had abused the power of his office to protect his mother-in-law, there will be no problem,” sources quoted Kim as telling the prosecutors.

Rumors spread on Wednesday that the second deputy head of the Seoul Central District Prosecutors’ Office, Choi Seong-pil, had also resigned. Lee, the head of the office, also took the day off, fueling speculation that he is also stepping down.

The office later clarified that Lee and Choi are not resigning.

Lee, appointed as the head of the office in January 2020, is a key associate of Justice Minister Choo.

Rank-and-file prosecutors in the Seoul Central District Prosecutors’ Office have become increasingly critical of Lee’s leadership for carrying out political probes to attack Yoon. They strongly criticized their bosses during a meeting on Nov. 26 to protest Choo’s suspension of Yoon, sources said.

A senior prosecutor told the JoongAng Ilbo that Kim’s resignation is just the beginning of what was destined to happen.

"The prosecutor's resistance to the leadership is growing strong,” he said.