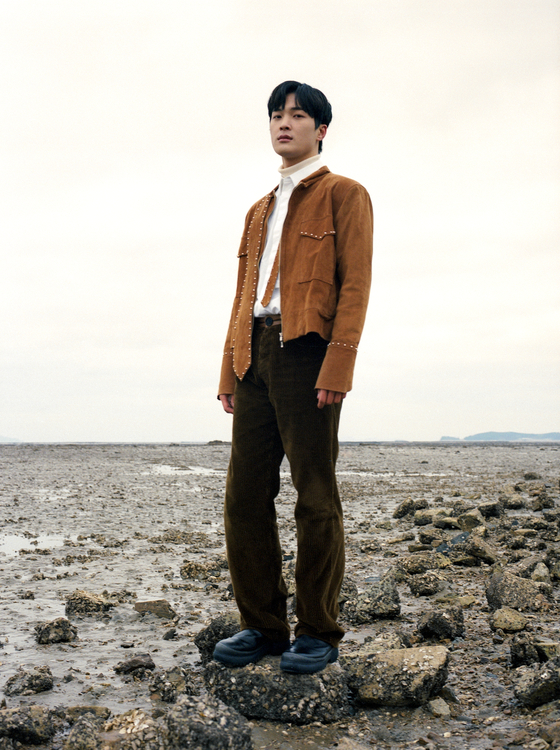 
Singer-songwriter NIve is a rookie singer. Jisoo Park is a renowned music producer, who has worked with popular K-pop singers such as Chen of boy band Exo, Sam Kim and Paul Kim. Recently he received global attention for producing BTS's "Blue & Grey” along with member V on the band's latest album “BE.” NIve and Jisoo Park are the same person.

After releasing his debut single "Like a Fool" in April, NIve took less than a year to return with his new single “2easy” featuring singer Heize on Nov. 26. 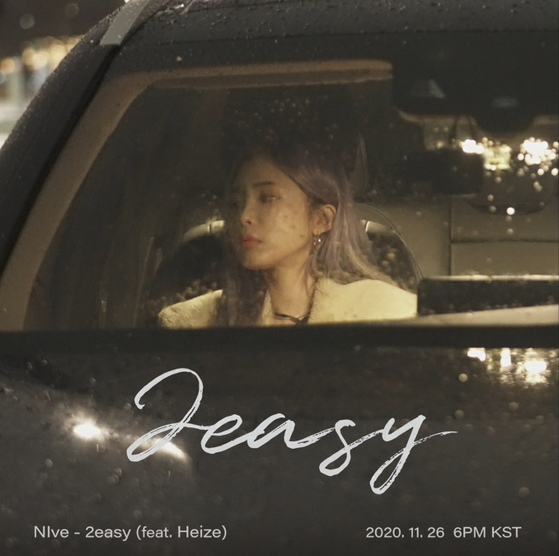 
“The new release is a sad love song that people can easily relate to,” NIve said during a recent interview with the Ilgan Sports, an affiliate of the Korea JoongAng Daily. “Although I’m not expecting it to be a big hit, there are familiar elements that are shared in other songs dealing with breakups, so I hope that many people can sympathize with the lyrics."

After working with singer Sam Kim for “Like a Fool,” “2easy” is his first single with a female solo singer. The song is written from the different perspectives of a man and a woman after they go through a breakup. 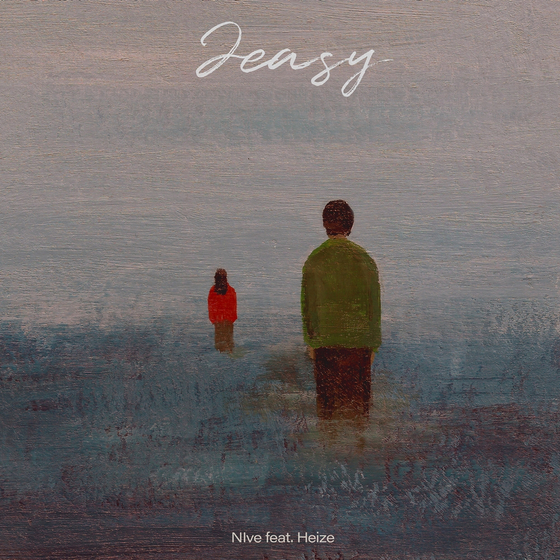 "When I thought it would be nice to have a featuring female singer, I thought of Heize. I had to get in touch with her through her agency because I’ve never even met her before. Thankfully, I got a positive answer, saying that she liked the song and that she would be willing to sing together.”

Among various artists that he worked with, NIve cited V of BTS, with whom he wrote "Blue & Grey” together, as the most memorable.

"It's the most recent song that I worked on. V was the most passionate person, and working with him was easy because he knew exactly what he wanted. The working process went smoothly, and I think it will be hard to forget. I also shared our process of working together through my YouTube channel."

He said the two got acquainted through their mutual friend Paul Kim when V contacted him after listening to Kim's song 'The Reason for My Spring” produced by NIve.

“When Paul Kim heard the melody of ‘The Reason for My Spring,’ he sent me a voice mail the very next day with him playing the melody on the piano. That’s when I thought, ‘This song is for Paul Kim.’ When the song came out great, Paul said V asked him to introduce him to the composer of the song. There is always the best singer for each song, and I think good luck came to me after the song met the perfect singer.”

Of the many songs he's produced, his most-loved songs are Chen's “Beautiful Goodbye” and BTS’s “Blue & Grey,” which are receiving a lot of YouTube comments from global fans.

“In the case of ‘Blue & Grey,’ I think it’s because the song has just been released and many BTS fans around the world are having a listen to each track of the new album. I'm just so grateful that people even outside Korea are listening to my music, and I am also grateful that many musicians are wishing to sing the songs that I produce."

He initially studied classical clarinet while attending the Mannes School of Music in The New School, a private university in New York City, but says his interest turned toward pop after he appeared on Mnet's "Superstar K 6” (2014).

“I never really thought deeply about which career path I should take. But I feel like the whole universe guided me to pursue pop music.”

As a producer, NIve said it’s hard to predict what will be popular.

"Even if you work on songs based on what's trending, hit songs come about thanks to a variety of complex elements, including melodies, musical instruments, the timing of the release, and promotion methods. I think popularity and musicality are hard to predict. This is because some songs can become popular first, then be recognized for their musicality later, or vice versa."

He says he expects his next single to be released in three to four months.

“There are a lot of songs that have not yet been revealed, but I’m going to release each of them carefully, taking into consideration which song best fits the emotion attached to the season. Out of about 100 songs that I have worked on, eight of them are already completed. I am also planning on releasing a full-length album, but I don't want to rush. I want to release a high quality album, even if it takes longer.”