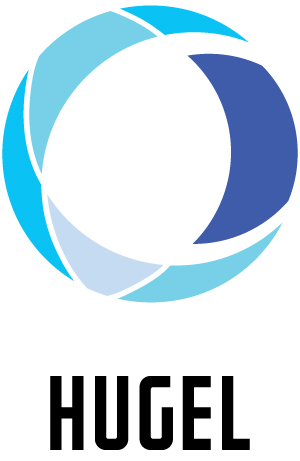 
Biopharmaceutical company Hugel has started exporting its botulinum toxin to China on Wednesday — the first among Korea’s “Botox” manufacturers to do so.

According to the company, the first batch of “Letybo” botulinum toxin was shipped to China on Wednesday.

Botulinum toxin, which is popularly known by Allergen's Botox brand name, is a substance that paralyzes muscles to reduce wrinkles. Hugel was Korea’s top manufacturer of botulinum toxin by revenue in 2019 with a market share at roughly 40 percent. In Korea, the company’s botulinum toxin is sold under the name Botulax.

Letybo, the product’s Chinese name, will be available to Chinese consumers from March or April next year in major cities. Hugel’s partner Sihuan Pharmaceutical will take charge of marketing and distribution for the next five years.

The company had earned a sales permit from China’s National Medical Products Administration in October, more than a year after it submitted request papers in April 2019. It is the fourth botulinum toxin manufacturer of any nationality to receive the nod for commercialization from the Chinese government body.

“China’s botulinum toxin market is a blue ocean with high potential,” the company said in a Wednesday statement. “Our plan is to become the No. 1 supplier of botulinum toxin in China within three years.”

Among the population of China, the proportion of people that have used botulinum toxin is 1 percent, according to a Hugel spokesman, and yet it’s the world’s third-biggest market for botulinum toxin behind the United States and Europe.

In a press event held in October, Hugel CEO Sohn Ji-hoon said he expects the Korean company’s market share in China to reach 10 percent next year after sales start. China’s botulinum toxin market, which was already growing by 30 percent each year, saw a big boost this year as the coronavirus pandemic put a stop to medical tourism for beauty surgery outside the country.

Starting with China, Hugel plans to launch exports to Europe in 2021 and the United States in 2022.