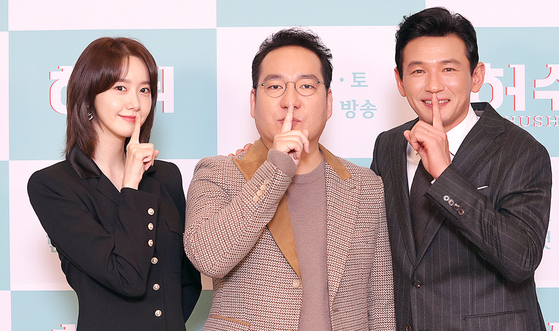 The drama sees veteran actor Hwang take on the role of a journalist and marks his first return to the small screen in eight years.