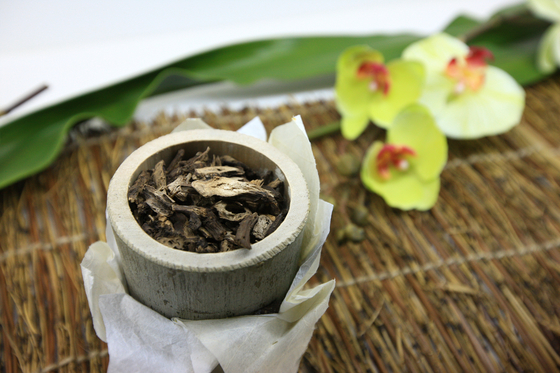 
If you’re looking to explore some of Korea’s lesser-known cities once government guidelines become a little less strict, put North Chungcheong’s Jecheon and Cheongju at the top of your list.


Jecheon, widely popular among those who are interested in herbs, is where you can learn a bit more about how Korea has used certain plants foraged from nature as food and medicine. The city, which was home to three major medicinal herb markets back in the Joseon Dynasty (1392-1910) alongside Daeju in southeastern Korea and Jeonju in southwestern Korea, is where about 60 different medicinal herbs found around Mount Taebaek are produced. It is also home to the annual Korean Medicine Bio Fair.

Roots of vegetables like hwanggi and danggui are in high production, and are also widely used for consumption. They do have a slightly bitter taste, but the level is mild enough for anyone to enjoy, especially when they are mixed well with other marinades and sauces. Many restaurants add such herbs to commonly enjoyed Korean dishes like samgyetang (chicken soup) and bibimbap (rice mixed with vegetables and meat). These herbs are widely available at traditional markets in the city. Some shops inside the market make a sweet donut or jelly with a hint of herbs as well for visitors with a sweet tooth. 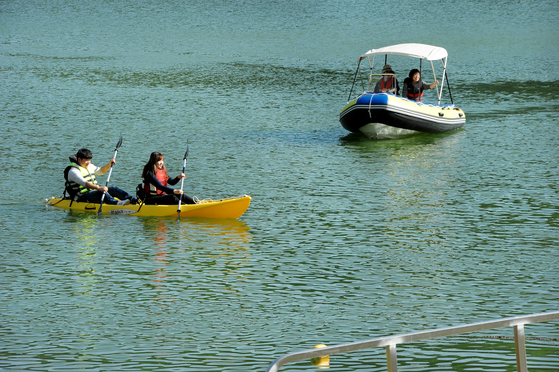 
Now that you have enough energy from all the food and herbs, spare some time to walk around the Cheongpung Reservoir. For thrill seekers, canoeing and kayaking are available as are ziplining and bungee jumping from higher up.

The city of Cheongju offers more of a cultural flair with a variety of buildings, historical remnants and backdrops of music from videos shot by some of the hottest K-pop stars. 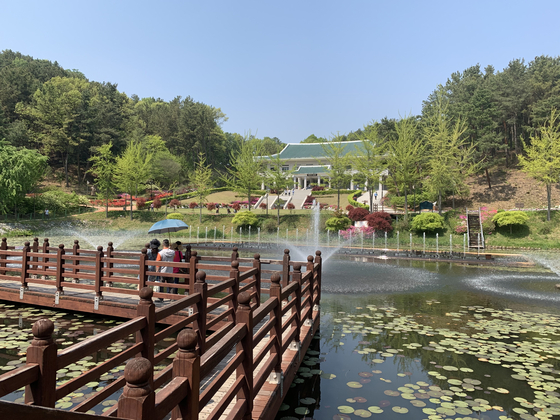 
Cheongnamdae, which used to be a vacation home for local presidents, is one of the must-visit spots in the city. It was used as a vacation home since 1983, and then opened to the public 30 years after the management was handed over to the office of North Chungcheong in 2003. The area has an adjacent forest where Korea’s leaders have walked in, and a tour with a forest expert is also available. Over 12 million people have visited the area as of June last year.

Culture Factory C, which used to be a tobacco factory, is now a cultural facility and home to Cheongju Craft Biennale. It has been used as the background for music videos of big-name K-pop stars like BTS and Exo. The cultural facility has a library as well to offer a chance for many to nourish themselves with what’s new in the literary world.

More Korean cultural contents are available all across the city as many Korean dramas have chosen neighborhoods in Cheongju as locations to film. Scenes from TV drama “Bread, Love and Dreams” (2010) featuring actor Yoon Si-yoon and Joo Won as well as the 2009 drama “Cain and Abel," with actor Han Ji-min and So Ji-sub, can be found while walking around Suamgol Mural Village in Cheongju. 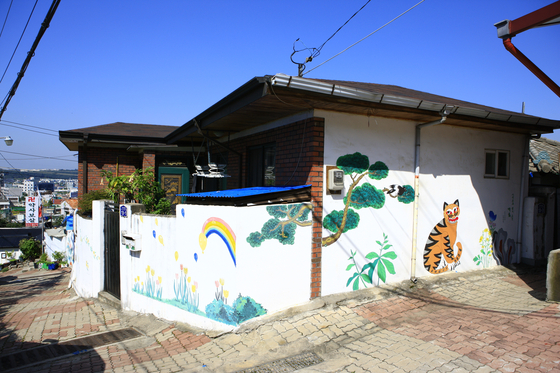 
If you enjoy bathing, leave some time to relax in a hot tub in Cheongju. The city is known for its water, and even King Sejong of the Joseon Dynasty, who created the Korean alphabet, came to the city to heal from an eye infection.

* This article is written in conjunction with the Korea Tourism Organization.