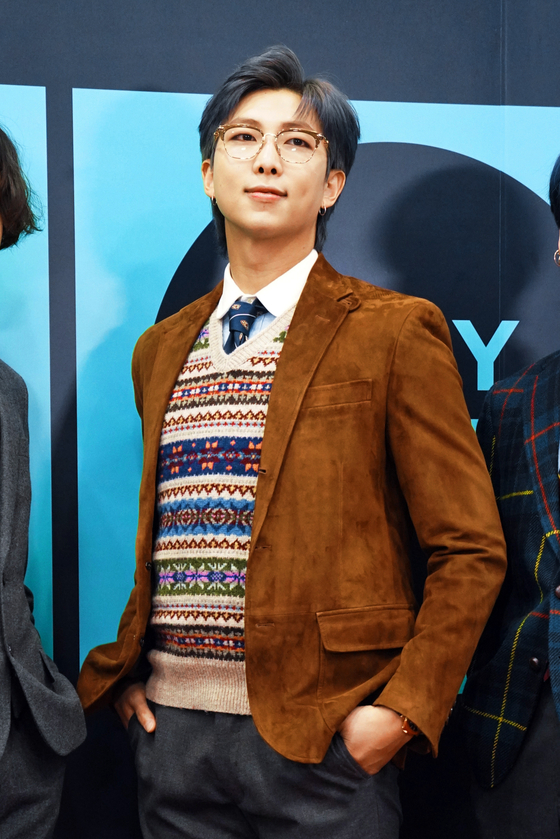 
Individuals like RM of BTS, singer Henry and companies including KT have been announced as some of the recipients of the 2020 Art Sponsor of the Year Awards hosted by the Arts Council Korea.

The awardees are selected for their contribution to the arts world over the past year. A total of six companies and four individuals were selected this year.

The council said it selected RM for his 100-million-won ($91,000) donation to the Museum of Modern and Contemporary Art in September and Henry for his work discovering new musical talents through his YouTube channel Henry Together.

KT was chosen for sponsoring small theaters in Daehangno and running its KT Chamber Orchestra for 11 years, while Shinhan Card Digital Stage was selected for suggesting new ways for individuals and groups to give to the arts, according to the council.

RM has also been named as one of the power dressers of the year by Harper’s Bazaar, the Japan edition. The magazine has used shopping platform Lyst to name the 10 most powerful dressers on the fashion scene.

Others named on the list were American singer Beyoncé and British royal Kate Middleton.

Quartet Forestella to embark on nationwide tour from December