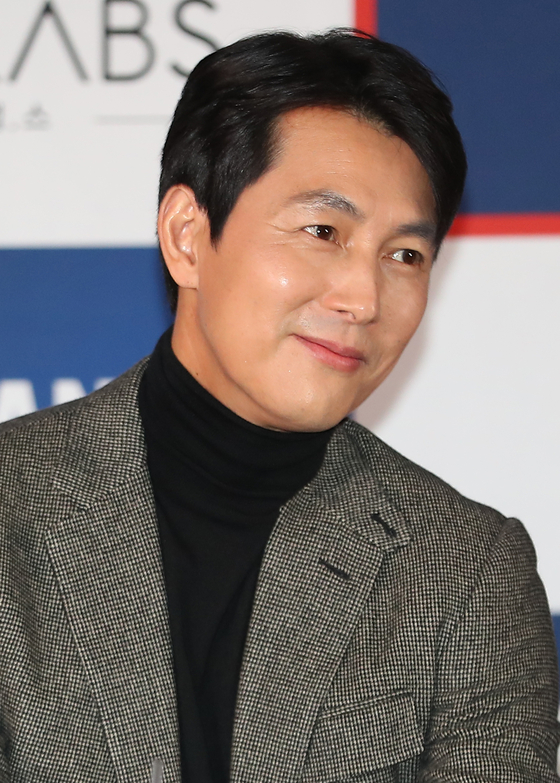 Bae stepped down from the role following an investigation into his alleged drunk driving in November.

The drama, also known by “Fly Dragon” which is the more literal translation of the Korean title, will cut most of Bae’s scenes from episodes 1 to 16. Jung will begin appearing from episode 17. The series is set to have 20 episodes.

It’s been eight years since Jung has appeared in a drama, his last being JTBC’s ”Padam Padam: The Sound of His and Her Heartbeats.”