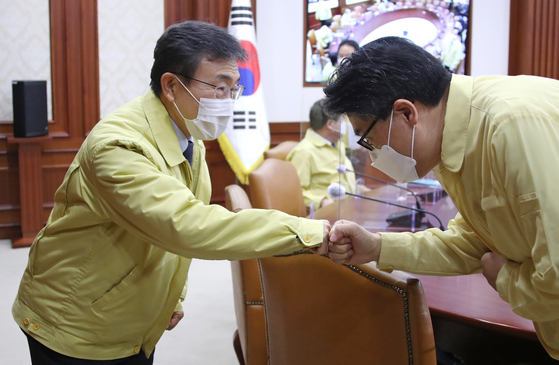 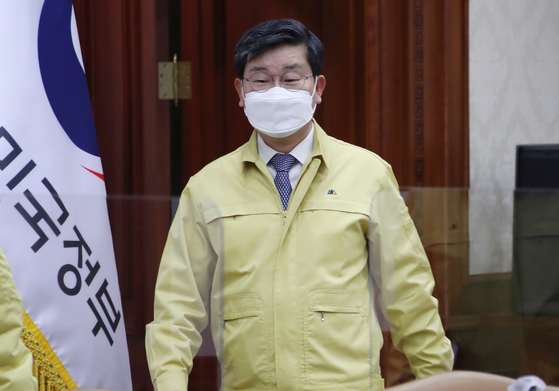 
Moon’s land minister nominee, Byeon Chang-heum, underwent a confirmation hearing on Wednesday, but the opposition lawmakers said they do not support his appointment. During the confirmation hearing, Byeon repeatedly apologized for his past remarks that have been criticized as insensitive, but it did little to allay opposition lawmakers’ concerns.

The Justice Party, a progressive minority party, said Thursday that it does not support Byeon, citing his poor character.