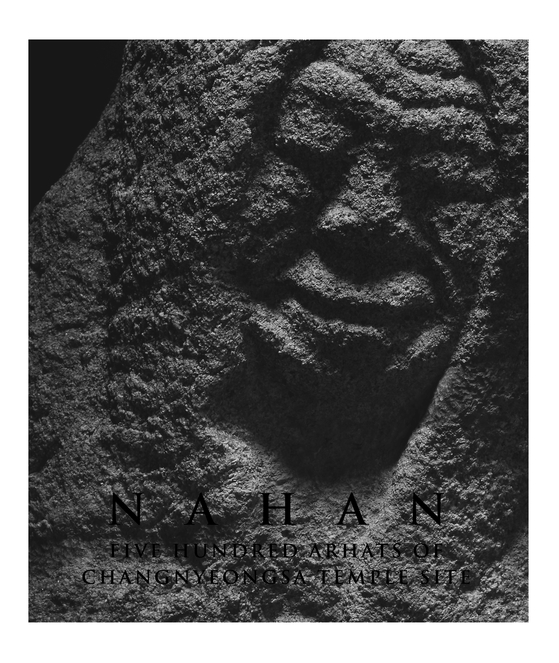 Whenever there's a special exhibition organized by the National Museum of Korea, it publishes a thick catalog in Korean, allowing those who are interested to study the subject matter more closely.

While they are much more difficult to produce, the state-run museum usually selects one top exhibition of the year and publishes one English-language catalogue in the hopes of promoting Korea's rich history and traditional culture on a wide range of subjects.

But this year, after witnessing a growing number of foreigners visiting the museum's website in attempts to learn more about Korea and its culture, the National Museum of Korea decided to publish two new English catalogs.

According to the museum, "The Five Hundred Arhats of Changnyeongsa Temple Site" and "Baekje Historic Areas of World Heritage," are the 12th and 13th volumes of the museum's English-language catalog series that began a decade ago to promote traditional Korean culture abroad and provide accurate and detailed information on its cultural heritages.

"The Five Hundred Arhats of Changnyeongsa Temple Site," which will be available overseas and in Korea from January on online retail sites like Amazon, is a newly adapted and edited version of the Korean catalog for the special exhibition of the same name that was organized at the museum last May.

The first section of the “Five Hundred Arhats of Changnyeongsa Temple Site: Reflection of Our Hearts” exhibit that was organized at the National Museum of Korea in central Seoul last May. [NATIONAL MUSEUM OF KOREA]


The exhibition attracted hundreds of visitors last year thanks to dozens of stone statues of human figures that greeted them with broad smiles on their faces. These statuettes are known as Arhats, or luohan, in Buddhism, which refer to those who have gained enlightenment. About 500 of them were discovered in May 2001 at the site of old Changnyeongsa Temple in Yeongwol, Gangwon.

They are some of the historical disciples of Buddha. The exhibit features 88 Arhat statues with lifelike expressions, but not all of them are smiling though — some show expressions of anger or sorrow.

As for the "Baekje Historic Areas of World Heritage," the museum said it wished to publish an English-language catalog on this period as Baekje (18 B.C. to A.D. 660) is one of the lesser-known eras from the country's Three Kingdoms Period (57 B.C. to A.D. 668). 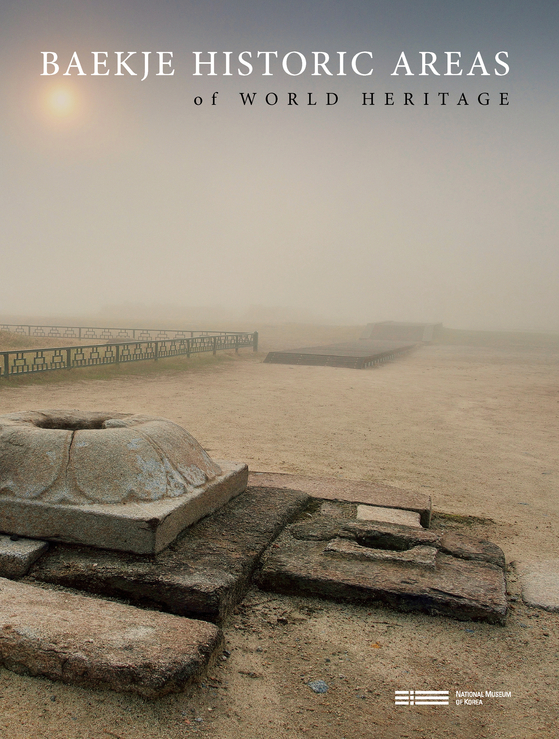 The cover of the English-language catalog of "Baekje Historic Areas of World Heritage." [NATIONAL MUSEUM OF KOREA]

Following the designation of Silla Kingdom's "Seokguram Grotto and Bulguksa Temple" and "Gyeongju Historic Areas" in 1995 and 2000, and the "Complex of Koguryo Tombs" of the Goguryeo Kingdoms in 2004, "Baekje Historic Areas" was placed on the World Heritage List in 2015.

The Baekje Kingdom constantly engaged with its neighbors, accepting their culture and sharing its own. Unesco recognized Baekje's cultural cosmopolitanism and ingenuity and granted World Heritage status to its historic sites in Gongju, Buyeo and Iksan.


"This catalog introduces the creative and open culture of Baekje and promotes the values of 'Baekje Historic Areas' to wider audiences," said an official from the museum.