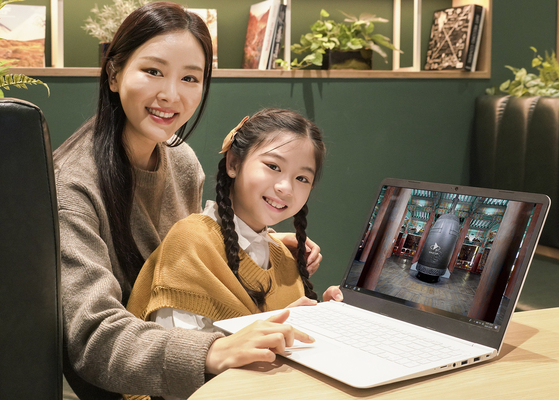 
For the first time since the New Year's tradition began 67 years ago, there won't be any crowds gathered to hear the sounds of bells ringing at the Bosingak belfry in central Seoul as 2021 officially begins.

With the in-person ceremony canceled due to the coronavirus pandemic, the Seoul Metropolitan Government and mobile carrier SK Telecom have teamed up to make it into a virtual ceremony.

The mobile carrier said Wednesday that it will set up a virtual setting of the real-life belfry where users can have a 360-degree view of the location. As the ceremony had done for more than 60 years, the bell will ring exactly 33 times starting at 12 a.m. when the calendar hits Jan. 1.

The VR spectacle will be available on the city government’s official website. It can be viewed via computer or mobile device.

SK Telecom’s 5GX Supernova technology will be used to re-enact a lively audio of the ringing bell. Based on machine learning, 5GX Supernova is used to improve the resolution of videos, photos or sound quality to make content closer to real life.

The same technology had been used in a media art piece that was displayed at the 2019 Asean-Republic of Korea Commemorative Summit which restored the Emile Bell, the largest bell in Korea, and its bell-ringing ceremony that had been stopped in 2003 to preserve the bell.

“There won’t be the typical scene this year of a massive crowd gathered in front of Bosingak, but we plan to present a high-resolution mimic of the event using information technology,” said Yea Hui-kang, SK Telecom’s senior vice president for creative communication.