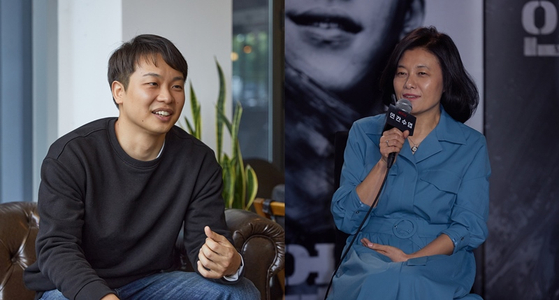 
Netflix announced Wednesday that it will produce another collaborative work between screenwriter Jin Han-sae and Studio 329, after seeing great success with their sensational original series “Extracurricular.”

Critics also say that it’s thanks to CEO Yoon Shin-ae of Studio 329 that Jin was able to receive such international acclaim.

The upcoming Netflix original series “Glitch” is written by Jin, widely known as a son of famous screenwriter Song Ji-na, and will be produced by Studio 329.

“Glitch” revolves around a female character named Hong Ji-hyo, who is on the hunt for her boyfriend who disappears in strange circumstances.