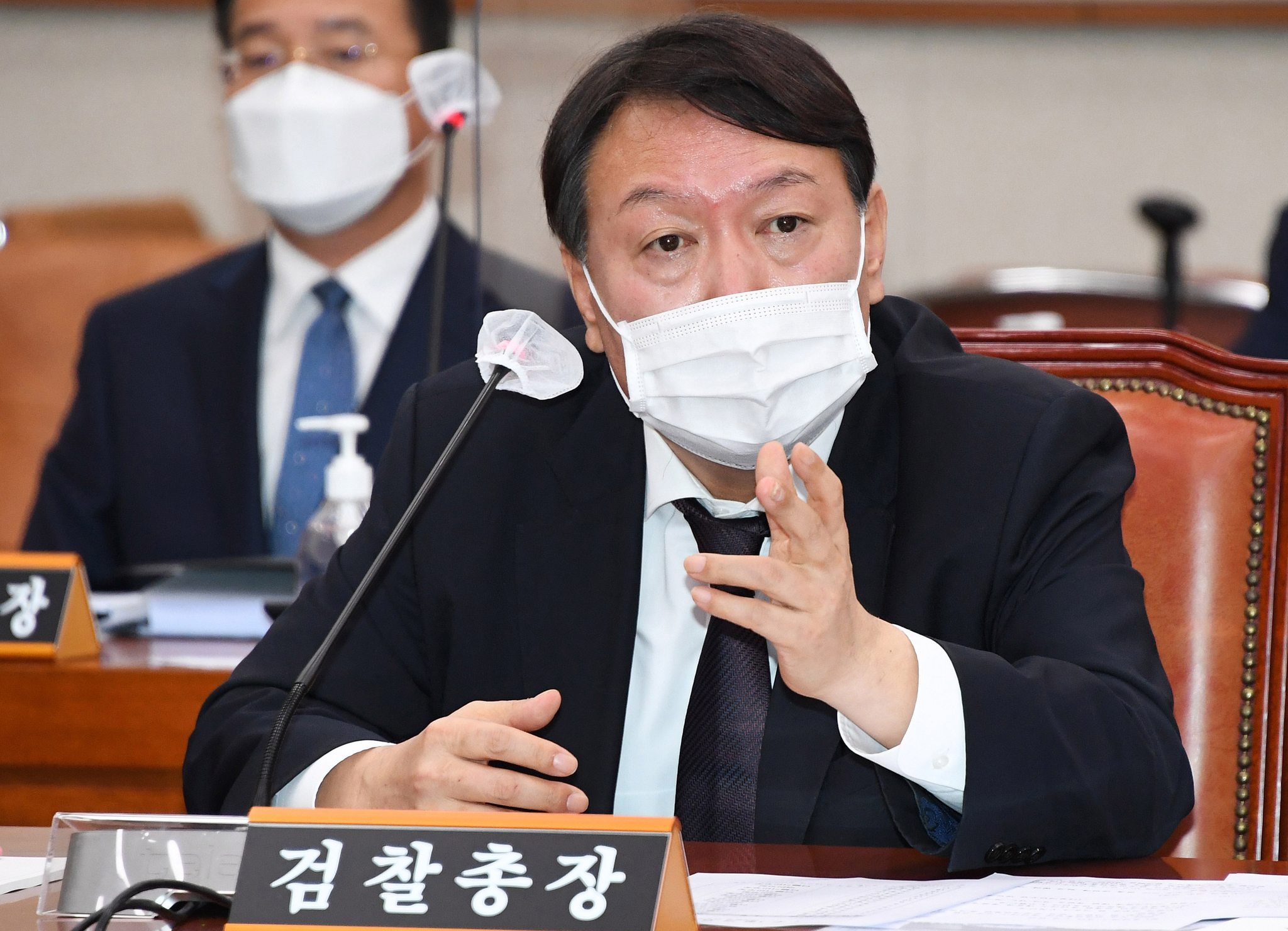 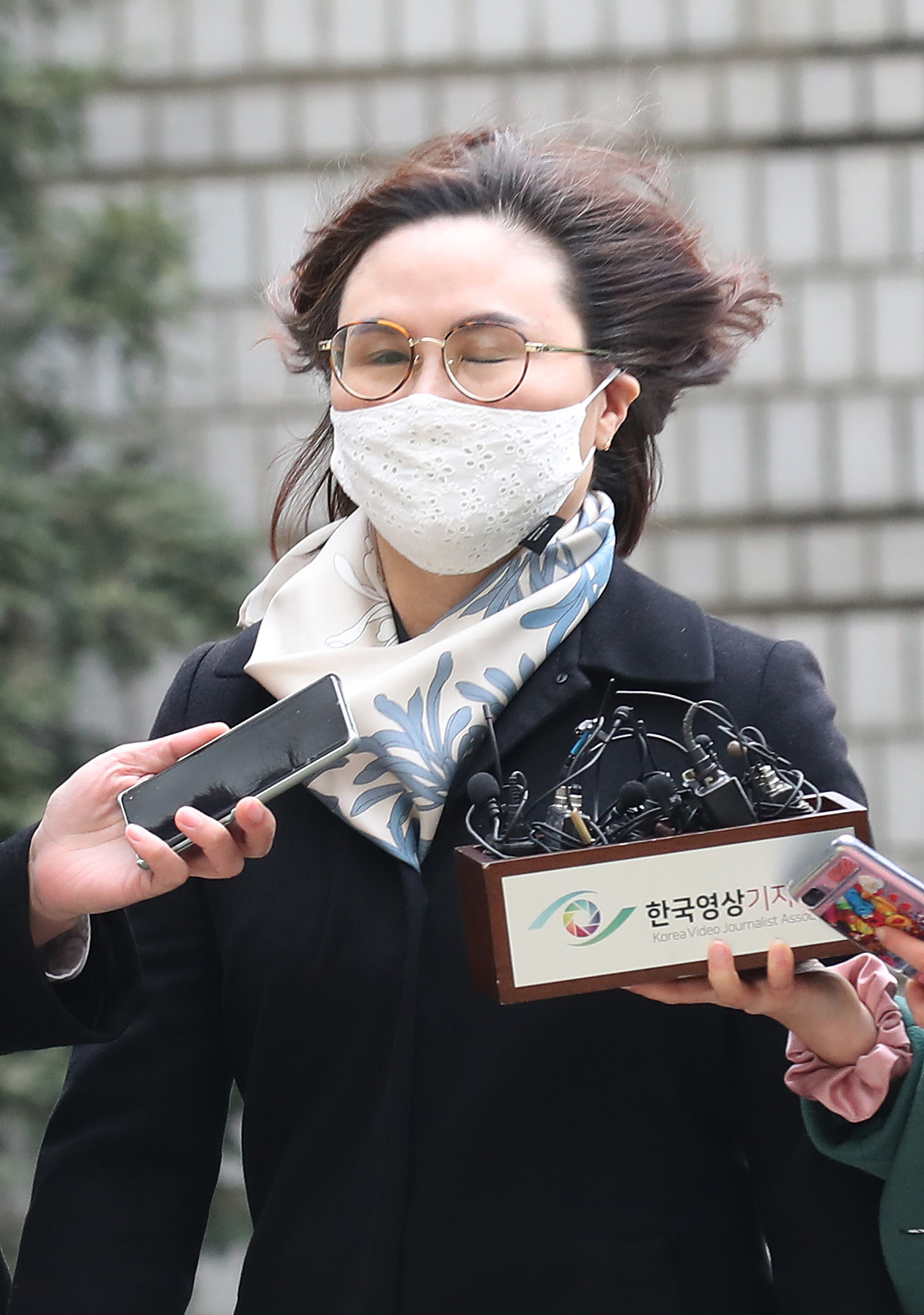 Austrian writer Stefan Zweig famously said it was more common for those in power to fear the victims more than the other way around. He described the nature of power as desiring an enemy’s sacrifice but fearing consequences as he discussed the sacrifice of Marie Antoinette.

The leaders of the French Revolution had to punish the royal family, the symbol of the old system, but they also feared a reactionary revolt by antirevolutionary groups. On the day of Antoinette’s execution, the powerful mobilized the infantry and cavalry divisions and deployed loaded artillery in Paris from daybreak. Zweig pointed out that countless troops had gathered for a woman who could not think of anything but death.

The counterattack of the victim happened twice in Korean courts last week. One of them was Prosecutor General Yoon Seok-youl, who was portrayed by the opposition as a victim. After a court’s ruling supported the top prosecutor following an earlier ruling, he fought back at the power with his second “revival.” As he is leading the potential presidential candidate pool of powerful politicians in polls, Yoon, the victim, showed the “reverse effect of sacrifice.”

Chung Kyung-sim — the wife of former Justice Minister Cho Kuk and another person that the power named as a victim — betrayed the sitting power through her devastating fall from grace after she was sentenced to four years in jail last week. Her “innocence” was identified as proof of the power’s moral high ground, and was the basis for prosecution reforms. In a flustered attempt, even Jesus was cited, but the possibility of her salvation looks slim.

In the eyes of the power, the sentencing of Chung prompted references to a “judicial cartel” and a “coup,” while the court that pardoned the prosecutor general suddenly became a “mere judge” who delivered “arbitrary rulings.”

But a judge’s decision based on their conscience is the authority guaranteed by the Constitution, and the three-trial system is in place to avoid suspicious rulings being handed down. They surely know this.

Judges don’t have to raise their voice to argue with the powers that be. They are only required to deliver a ruling strictly based on what the law deems is just, their own conscience and of course, common sense principles. That is what power fears the most.