A taste of Thailand straight from your refrigerator

A taste of Thailand straight from your refrigerator 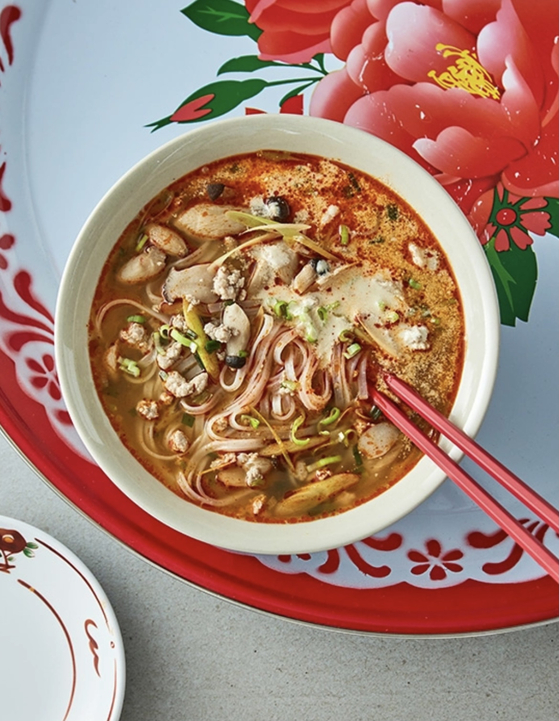 
Making your tabletop more international isn’t a difficult job anymore. Among the influx of Korean dishes that have been turned into meal kits, restaurant Tuk Tuk Noodle Thai, which used to be notorious for its queues of hungry diners waiting for their turn to eat, is bringing the flavors of Thailand to those stuck at home amid the coronavirus pandemic.

Soi Yeonnam has a variety of locations including in Mapo District’s Yeonnam-dong, Yongsan District’s Hannam-dong, as well as branches inside malls like Famille Station in Seocho District’s Banpo and AK Plaza in Bundang, Gyeonggi. The noodle joint’s Gangnam location in Apgujeong, southern Seoul, called Soi Yeonnam Mao, offers more extensive dishes that are more than just noodles and a long wine list to cater to those looking to pair an alcoholic beverage with their meal. And now your home can become just the place to enjoy such dining experiences. 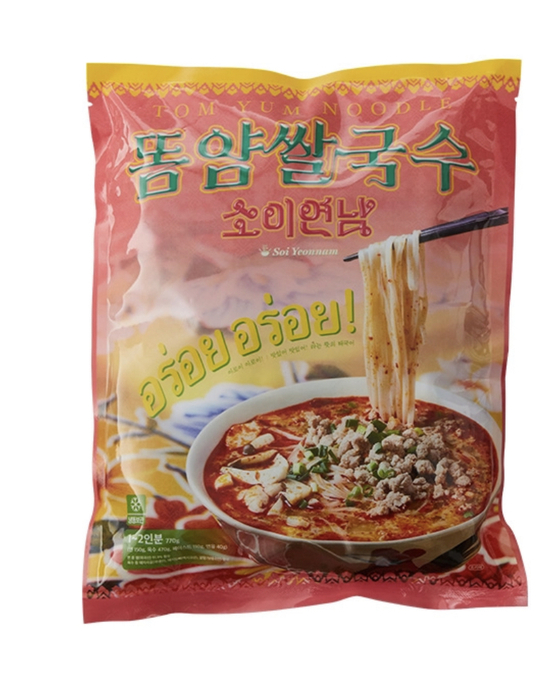 
Unless you don’t mind a saltier taste, make sure to thaw the broth and the condensed milk in the refrigerator a few hours before you cook it. If you try to boil the frozen pack inside the pot, some of the water will evaporate and result in a saltier and thicker broth.

It’s easy to have an urge to put the noodles and soup all together to boil, but resist that urge no matter how hungry you are. It is better to cook the noodles separately to get rid of unnecessary starch that may come out as the noodles are cooking and that could make your soup a little bit murkier and thicker.

If you are a fan of cilantro, make sure to buy a handful in advance to put on top of the bowl after you are done cooking everything. You can either chop it up finely to drink up with the soup or just cut into lengths of about half your finger to chew with a chopstick full of noodles.

To better cater to home chefs who are now confined to their kitchens due to the elongated period of stricter social distancing across the nation, the restaurant continues to create more variety for ready-made options.

After working with Market Kurly, it has recently joined hands with Peacock, another meal kit brand sold through outlets affiliated with Emart and Shinsegae Department Store, to unveil a refrigerated version of a meal kit. The first one to hit the market was Pad Thai, which includes fresh mung bean sprouts and other greens.

Just like the frozen version, which consumers should wait for to defrost, this refrigerated meal kit also requires you to take some action in advance — but just a mere 20 minutes. The noodles need to be put in water for 20 minutes before you put them in a hot pan. Make sure to get that job done first before you open up any other packages inside the box to prep.

Thai student's family to receive support for repatriation of body