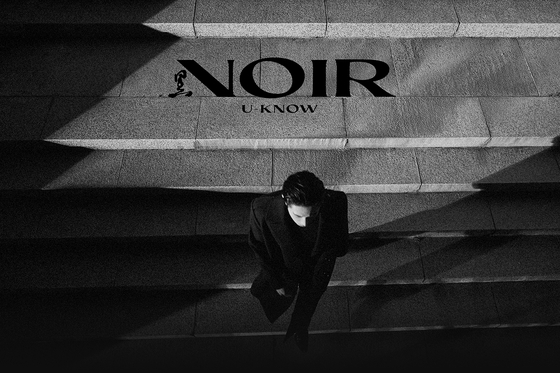 
TVXQ’s U-Know Yunho is coming back with a second mini album titled “NOIR."

The six-track album will hit major online music channels at 6 p.m. on Jan. 18, according to his agency SM Entertainment on Monday.

Following his first mini album “True Colors,” released in 2019, the singer tries to show more cinematic tunes in each song, as if each one was a unique short film, according to SM Entertainment.

“There are high expectations about what new charm the singer will show through the album, as he continues to capture the attention of global fans through group and solo appearances on entertainment shows,” said the agency.