The LG Twins announced Tuesday that they have signed foreign pitcher Andrew Suarez. 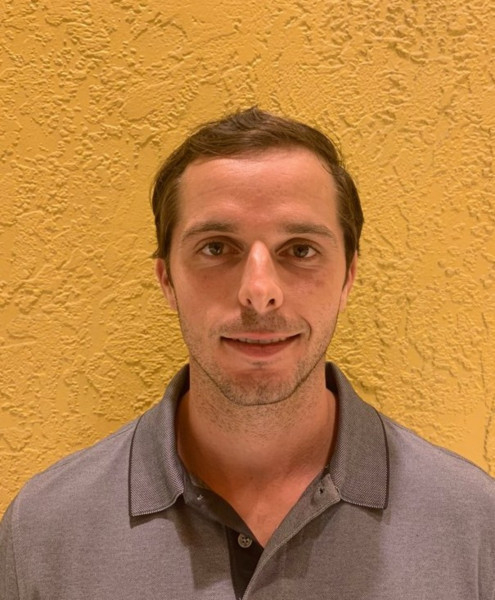 
Standing at 1.83 meters (6 feet) tall, Suarez was selected by the Toronto Blue Jays in the ninth round of the 2011 MLB draft, but instead of signing with the Blue Jays, he headed to college.

After graduating from the University of Miami, Suarez finally turned pro after getting drafted by the San Francisco Giants in the second round of the 2015 MLB draft.

Suarez has spent the majority of his time in the minor league, where he appeared in 83 games to pick up 30 wins and 24 losses with a 3.62 ERA while striking out 376.

Suarez moved up to the big leagues in 2018, playing three seasons with the Giants. He appeared in 56 major league games and tossed in a total of 202 and two-thirds innings to pick up seven wins and 15 loses with a 4.55 ERA.

“Suarez has great command,” Twins manager Cha Myeong-seok said in a statement. “He is consistent with his pitches and has speed. Also, he’s a pitcher who tosses different types of breaking balls. I expect him to fulfil his role [as a foreign pitcher] along with [Casey] Kelly next season.”

With the signing of Suarez, the Twins have now completed their foreign players lineup. The Twins were quick to sign two other foreign players, announcing the re-signing of pitcher Casey Kelly at $1.4 million on Dec. 11 last year.

On Dec. 22 they announced that the club had re-signed a one-year contract with position player Roberto Ramos at $1 million.

In the KBO, each club is allowed to sign up to three foreign players — up to two pitchers and one position player.