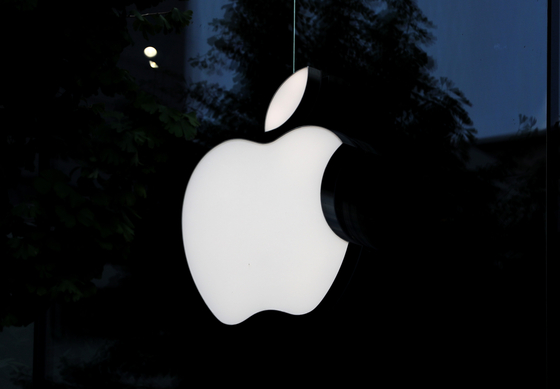 
Shares of Hyundai Motor and its related companies shot up on Friday morning on news that the automaker and Apple are going to cooperate on developing electric vehicles and battery technology.

One Korean news outlet reported Friday that Apple is in the final stage of negotiating with Hyundai Motor to work together on what’s known as “Apple car,” reportedly an autonomous electric car. The two will also cooperate on the batteries that will be installed inside Apple car, the report said.

It also said that Apple approached Hyundai Motor and is only waiting for the approval of its chairman Euisun Chung.

“Hyundai Motor is also negotiating, but nothing has been decided as the talk is in the early stages,” a Hyundai Motor spokesman said in the morning.

“We’ve been receiving requests for potential cooperation from various companies regarding development of autonomous electric vehicles," the company said in the filing.


Apple’s effort to start an automotive business initiated in 2014 through a project named Project Titan. The initiative seemed to have dwindled and disappeared from public attention until Reuters recently said in an exclusive report that Apple plans to produce an electric vehicle with its self-driving technology as well as breakthrough battery technology by 2024.