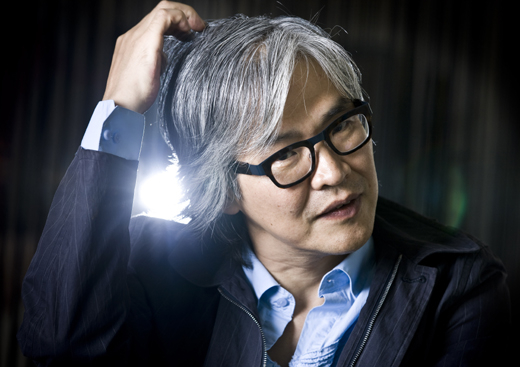 The movie based on the novel of the same title by Richard Vine, managing editor of globally renowned art magazine “Art in America” tells stories from the New York art scene. The novel, which has also been translated into Korean, reveals the dark side of the glamorous scene through the murder of a wife from an art aficionado couple.

The script of the 33-billion-won ($30 million) budget film is currently being written. Filming is expected to start in the second half of this year.

The director, best known for his 2010 film “The Housemaid,” had his most recent work “Heaven” invited to the Cannes Film Festival last year, which was canceled due to the Covid-19 pandemic.

A recipe for success