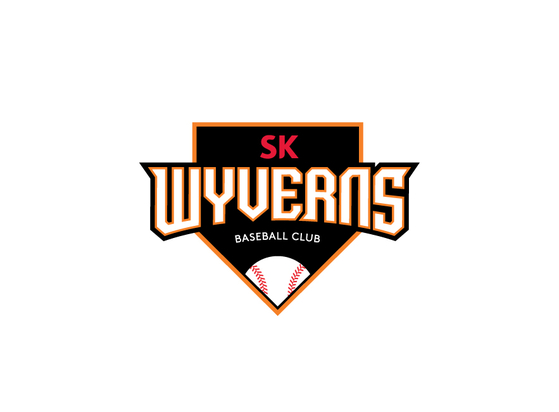 
The SK Wyverns baseball club was reportedly sold to Shinsegae Group over the weekend, 21 years after the club was founded by SK Telecom.

According to reports, supermarket chain Emart will take over management of the team, presumably making it the Emart Wyverns, although the new owner could also choose to change the name completely.

According to reports, SK and Shinsegae are set to sign an agreement on the sale at some point this week, potentially as early as Tuesday. Although neither company has officially confirmed the sale, sources at Emart have told the Joongang Ilbo that an announcement is coming soon.

The Wyverns have won four Korean series throughout the club's history, most recently in 2018. Although they finished second-to-last last year, the disappointing season is thought to be the result of a tough year for the club, not more systemic issues. It is not immediately clear why SK would be interested in selling the club.