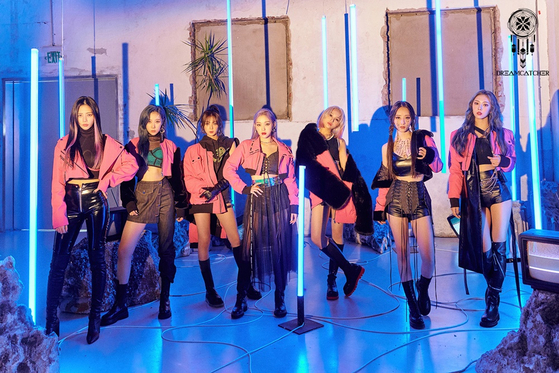 
Girl group Dreamcatcher will release its sixth EP "Dystopia: Road to Utopia" today at 6 p.m., once again showing off its metal rock sound unique to the K-pop group.

According to its agency Dreamcatcher Company, the new EP will include six tracks that continue the band's "Dystopia" theme, which is aimed at highlighting the dystopic reality of the world in hopes of creating a better world through music.

The lead track "Odd Eye" will be a powerful dance track with a touch of both the Nu Metal genre and hip-hop, as well as new musical sounds such as a low piano bass and choir-like backup vocals to create a holy and sacred vibe. 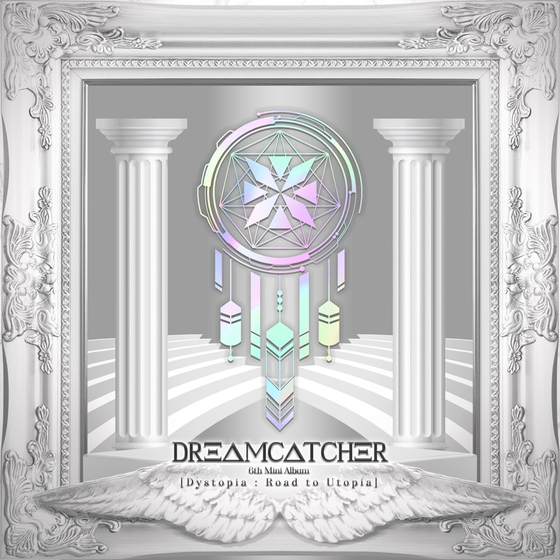 
Producers LEEZ and Ollounder, who have been working closely with the band since its debut, have once again joined forces to create high-quality songs.

"Dreamcatcher will once again deliver its will to march into a true utopia and deliver the story of the new EP through 'Odd Eye,'" the agency said.

Since Dreamcatcher debuted in 2017 with “Chase Me,” the band has been rocking a dark metal sound that is seldom heard in K-pop, especially from girl groups.

You think Trump was bad?