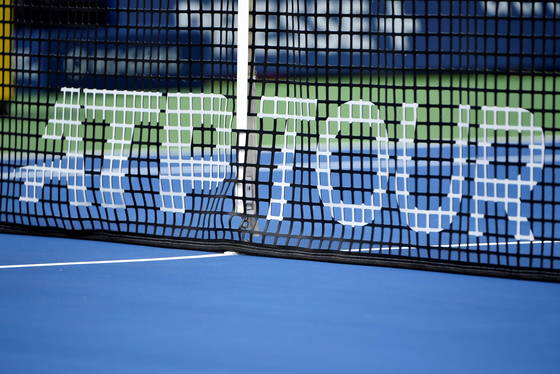 
Just two days after picking up his first win of 2021 in the first round of the Great Ocean Road Open on Monday, Korean tennis star Kwon Soon-woo crashed out of the tournament, losing in straight sets to Miomir Kecmanovic of Serbia.

World No. 97 Kwon faced tough competition from Kecmanovic. The world No. 32 made quick work of Kwon, beating him in straight sets 6-3 and 6-4. Kwon served well, with five aces to Kecmanovic's four, but also racked up three double faults to Kecmanovic's one.

Kecmanovic will advance to the Round of 16, while Kwon is knocked out of the tournament.

Kwon beat Slovak tennis player Andrej Martin in the Round of 64 in three sets on Monday, his first win of the year.


Kwon was having the best year of his career last year before the coronavirus pandemic interrupted the tennis season. He advanced to the second round at the U.S. Open, his best grand slam performance to date. As a result, Kwon also briefly shot up to No. 69 in the ATP World Ranking.

The ATP Great Ocean Road Open is a prelude to the Australian Open, the first grand slam tournament of the year, set to begin on Feb. 8. This year's Australian Open is being held three weeks later than normal after the tournament was postponed due to Covid-19 concerns.

Kwon is included on the entry list for this year's Australian Open. He has played in the tournament twice before, in 2018 and 2020, but has never made it past the first round.