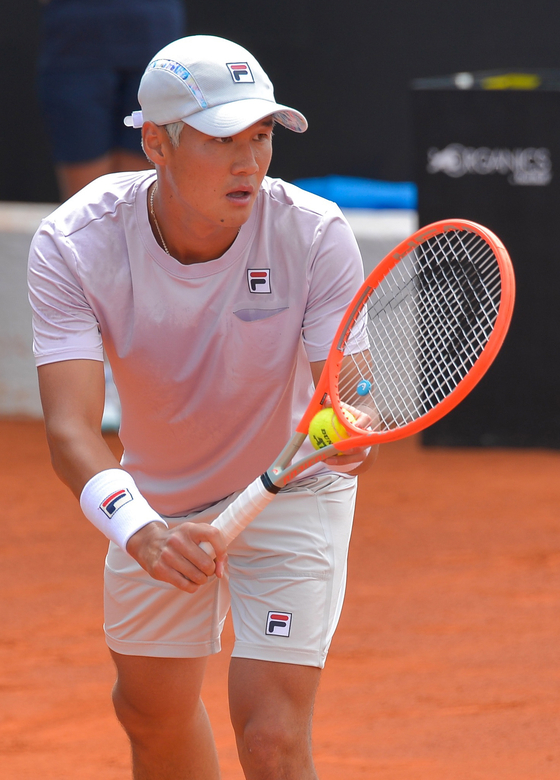 
Korean tennis player Kwon Soon-woo crashed out of the Andalucia Open on Saturday, losing in straight sets to Pablo Carreño Busta of Spain in the quaterfinals.

Kwon got off to a strong start at the Andalucia Open, beating Holger Vitus Nodskov Rune of Denmark in the Round of 32 before going on to beat Facundo Bagnis of Argentina in straight sets in the Round of 32. Kwon was unlikely to then be drawn against Carreño Busta, the highest-seeded player at the tournament.

Kwon entered the tournament ranked at No. 79, but has slipped back two places in the ATP world rankings since then.

The Andalucia Open was Kwon's eighth tournament of the year.

In February, he won the ATP Challenger Biella Indoor 2 in Biella, Italy, beating Lorenzo Musetti of Italy for the title. Over the following month, Kwon has recorded top-four finishes at the Singapore Tennis Open, the Nur-Sultan 2 Challenger and the Andalucia Open. He earned a spot at the only grand slam tournament so far this year, the Australian Open in February, losing in the first round to Thanasi Kokkinakis of Australia.