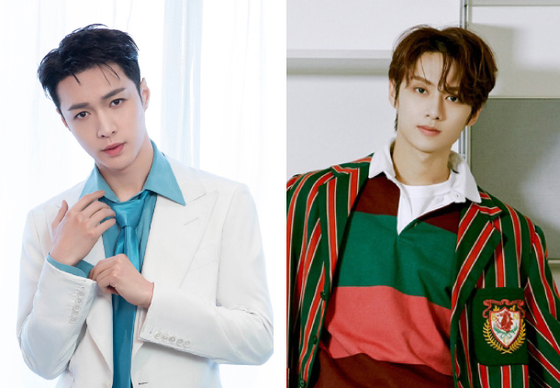 
Chinese members Lay and Jun of popular boy bands Exo and Seventeen will release their own Chinese songs today at 6 p.m., showcasing their individual charms for fans of their home country.

The album is a compilation of songs that Lay performed during a Chinese music competition program that he won last year. All songs have been written and produced by Lay, proving his talent as a versatile musician. 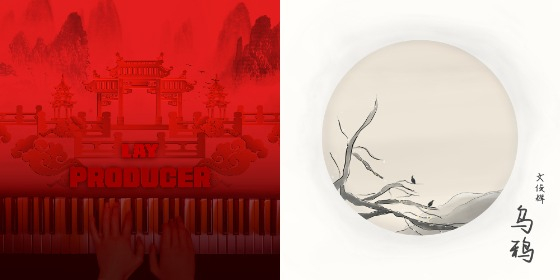 
Seventeen member Jun's "Crow" will drop today as a pre-release track of his upcoming album to be released this month.

The song contains the message of self-approval and tolerance of others, wishing that people will accept everyone's differences and embrace the beauty that comes from those differences.

The song is Jun's first Chinese music after two years and two months since his single "Can You Sit By My Side?" was released in December 2018.

Seventeen is scheduled to drop its third Japanese single in April. The release date for Jun's Chinese album has not been revealed yet.