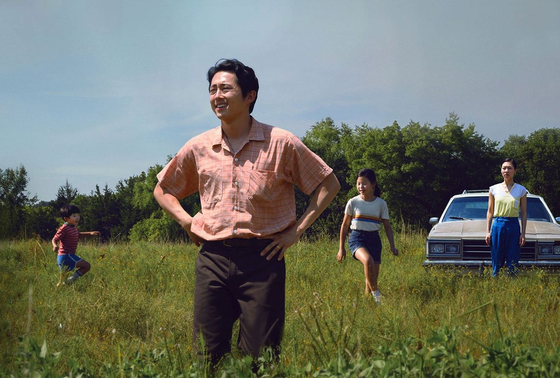 “Minari” followed director David Fincher’s “Mank” (2020), which was nominated in 12 categories, as the most nominated film at this year’s Critics’ Choice Awards. The announcement comes as a stark contrast to the Golden Globe Awards where “Minari” was only nominated for best foreign-language film.

The awards ceremony will take place on March 7.