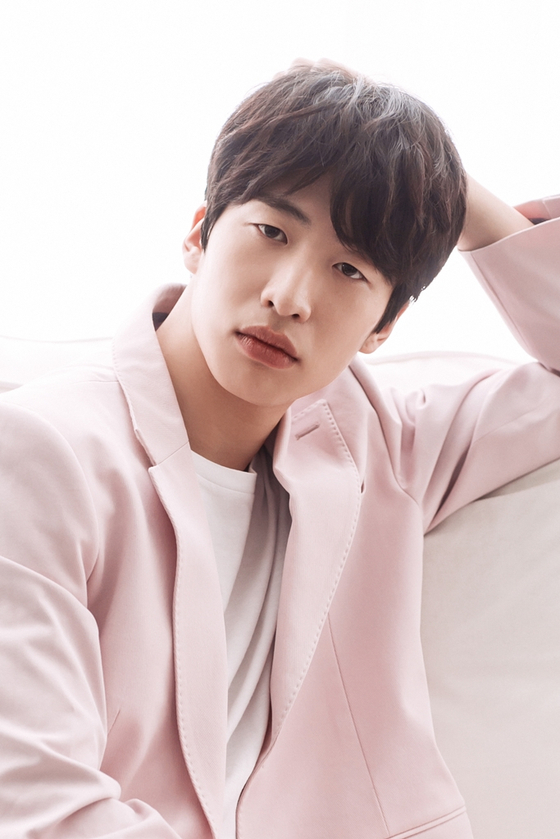 
Actor Yoo Su-bin confirmed that he will star in the upcoming JTBC series “Human Disqualification” (translated), set to air in the second half of 2021.

The series will tell the story of people who realize they have become “nothing” in their lives despite trying their best. Actors Jeon Do-yeon and Ryu Jun-yeol, as well as idol-turned actor Son Na-eun have joined the cast.

Yoo will play the role of “Ttagi,” a man frustrated with his mundane life.

N.Flying's Cha Hun to make his acting debut on Saturday