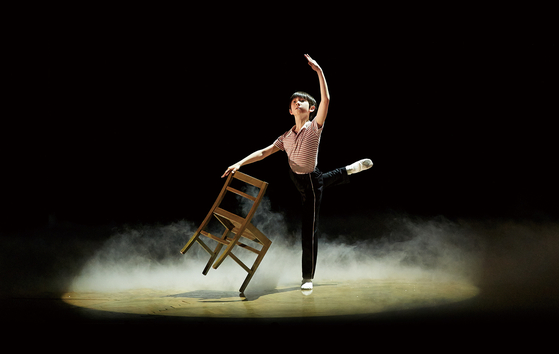 Eric Taylor, one of five Billys performing during the 2017 production of :Billy Elliot." [SEENSEE COMPANY]


Certain musical actors get cast to play the same roles that are staged regularly, like Jo Seung-woo in “Hedwig” and Oak Joo-hyun in “Rebecca.” Musical production companies are also fond of this system as not only are the actors already familiar with the lyrics and choreography but they also have the ticket power that guarantees the show’s success.

However, there's one musical in particular that can't take advantage of repeat casting, and in fact spends the majority of its production time picking the lead character — a boy named Billy Elliot.

For the upcoming Korean production of the Tony-winning musical “Billy Elliot,” which is slated to hit the D-Cube Arts Center in western Seoul from August, the search for Billy began last February and seven boys began training for the series of auditions. Local media and the boys' parents watched the boys fight for the role in the final audition via Zoom, due to the coronavirus pandemic.

Based on the 2000 film of the same name, the story is set in 1984 when northeastern England was going through turmoil caused by a strike by miners. It follows a motherless boy named Billy who chases his dream of becoming a ballet dancer despite his father’s disapproval. The music is by Elton John with book and lyrics by Lee Hall, who also wrote the film’s screenplay. Korean musical aficionados have been praising the show and its music, but above all, it’s almost always been the boys who took on the role of Billy that won the standing ovations at the end of the show for their passionate singing, tap dancing and pirouetting.

The musical premiered in Korea in 2010 and again in 2017. The previous show in 2017 was especially successful, securing average ticket sales of 94 percent during its 189 runs, attracting more than 210,000 people who gave an average rating of nine-point-six out of ten. A total of five boys were selected through intense three-step auditions.

To play Billy Elliot, a boy has to be aged between 8 and 12. His height should not exceed 150 centimeters and his voice shouldn’t have changed due to puberty. He should be talented in tap dancing, ballet and acrobatics. A boy who satisfies all the above criteria can pass the first and second auditions to finally become eligible to be seriously trained by both local and international associate choreographers and artistic directors for six hours a day, six days a week, for nearly a year, ahead of the final audition. 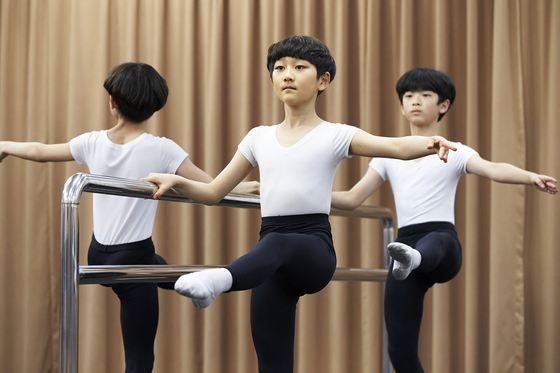 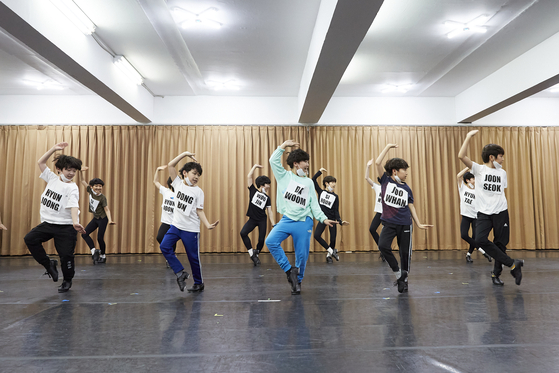 Boys auditioning for Billy and Michael, Billy's best friend, show off their dance moves during the final audition on Jan. 27. [SEENSEE COMPANY]


The final Billys — probably five boys for this year’s production — will then enter into the so-called Billy School for a more intensive training until the rehearsals with the entire cast begins around June. Seensee Company, the local production company, said the final Billys will be announced in the near future.

Though the international production team had to watch the audition via Zoom, the boys showed off their ballet moves, singing and tap and jazz dancing on Jan. 27, while their mothers nervously watched their sons’ every move with crossed fingers.

“I really wanted to audition for Billy last time in 2017 but I couldn’t because I was too young,” said Kang Hyuk, aged 11. “When the audition opened for Billy, I applied right away. It’s been a difficult journey so far training as Billy, but every time I feel that I’m improving, I feel so good. I will do my best to be the best Billy.”

Most of these boys, according to Noh Ji-hyun, the local associate choreographer and ballet trainer, begin the audition process as a blank canvas. “They love to dance and perform but we have to start from the beginning to train them as musical performers and shape them into Billy so tremendous time and efforts go into that process,” she said.

“We are looking for potential,” said Tom Hodgson, international associate choreographer. “We look for potential to start with and then we need to see development. How they respond, how they work with the teachers, how they think about the work, how hard they work. That’s why we have this extensive audition schedule so that we make sure we see that progression over a whole year.”

Though it’s a more difficult musical to stage compared to others, Park Myung-sung, producer at Seensee, says he wants to bring the show to Korea more often. 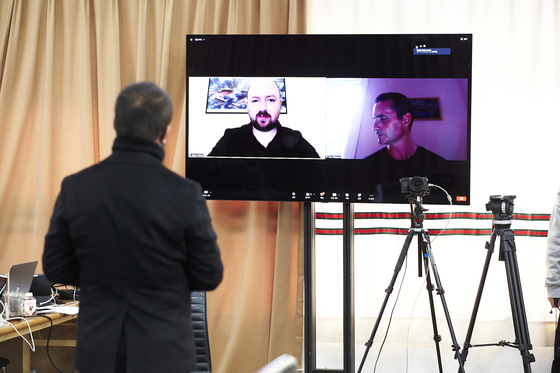 
“During the auditioning and training process, they dream, they have hopes and show off their talents and make efforts. I think there are not many programs out there that do that," said Park. Seensee is also the Korean producer of the musical “Matilda.”

“I plan to stage such musicals regularly, like every two to three years for such reason.”