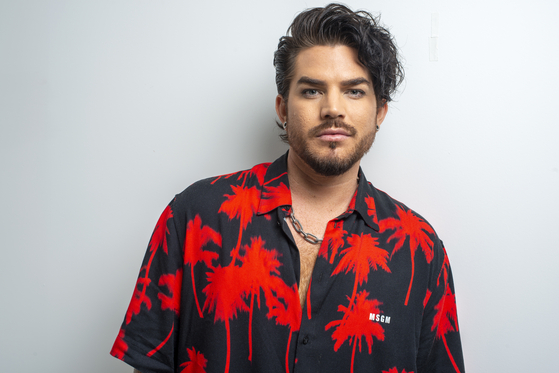 The film, based on the life of legendary rock singer Freddie Mercury, aired on SBS on Saturday as a Lunar New Year’s special. Mercury was the lead vocalist of Queen until his death in 1991 and was bisexual. SBS edited out a scene of Rami Malek, the actor portraying Mercury, kissing his boyfriend in the film. It also blurred out same-sex kiss scenes between extras in the background.

“And yet they’ll play Queen’s records without any hesitation. Nothing explicit or lewd about that kiss. The double standard is real,” Lambert commented on an Instagram post about the controversy from LGBT magazine Out.

Out also published an article regarding the controversy on Tuesday, featuring the statement by Korean LGBT advocacy group Rainbow Action criticizing SBS’ censorship as “an insult to not only the late Mr. Mercury, but also the entire LGBT community.”

SBS defended its decision, stating that the censorship was not due to depiction of homosexuality. “Our intention was not to oppose homosexuality,” the channel said, “but we had to carefully consider guidelines as a [major] channel. The film aired during a time when many families watch TV together, so we edited out scenes with extended physical contact to keep the movie PG-15.”

He has been touring the world with Queen since 2011 as lead vocalist for the “Queen + Adam Lambert” collaboration, and performed in Korea in Jan. 2020.