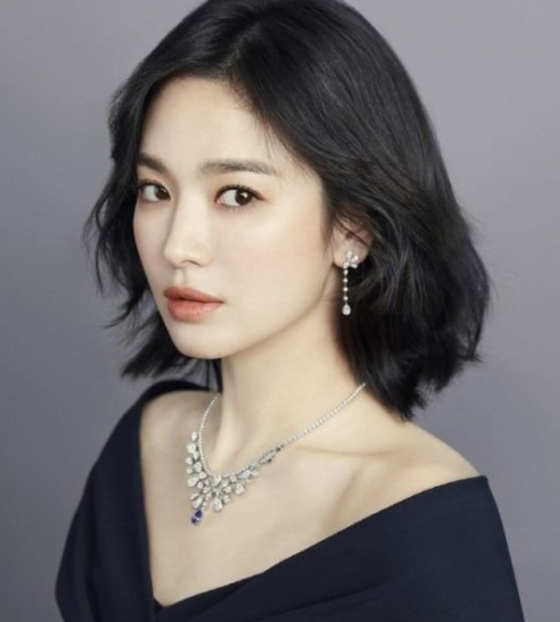 Actor Song Hye-kyo has joined hands with professor Seo Kyung-deok of Sungshin Women’s University once again to promote Korean history, according to Seo on Monday.

Song and Seo made 10,000 leaflets in both Korean and English explaining the movements made in Los Angeles to help in the fight for Korea’s independence during the Japanese Colonial Rule (1910-1945). The leaflets were donated to Korean Cultural Center Los Angeles.

This is the fifth such instance of leaflet donations centered around one city, after Shanghai, Paris and more. Seo plans out the leaflet content while Song provides monetary support. The two have done this for the past 10 years to help spread information on Korean history in the global community.

This time, the leaflet introduces locations related to activist An Chang-ho (1878-1938), also known by his pen name Dosan, and more. He was one of the leaders in the community for Korean American immigrants in the United States and established Sinminhoe after he returned to Korea in order to fight for Korea’s independence.