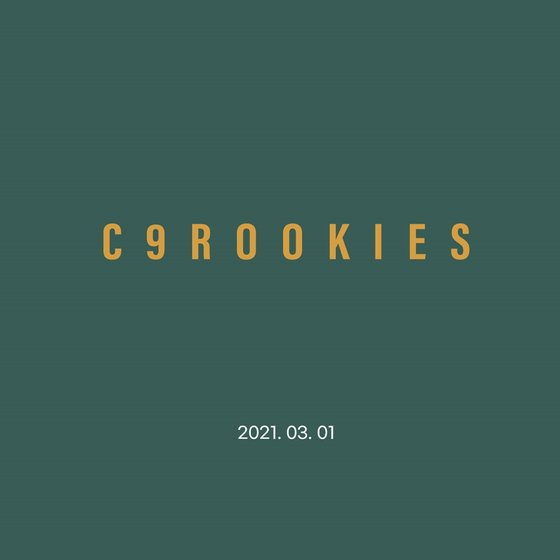 
C9 Entertainment, home to singer Younha and boy band CIX among others, is set to unveil a new boy band for the first time in over two years.

The agency posted a teaser image on Monday to signal the launch of the new band through its official social media channels.

Against a dark green background, the agency writes C9rookies, with a caption that the account will be switched to a promotional outlet for the new band as soon as it debuts.

Boy band CIX was the last group to debut under C9 Entertainment in February 2019.

“After a long time of preparing, we are gearing up to introduce a group with talented members,” said the agency. “The members will be introduced one by one so stay tuned with much cheer.”