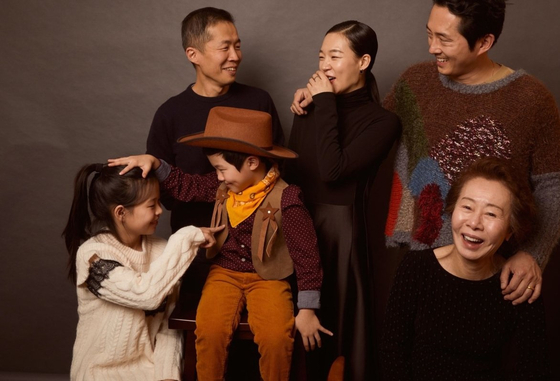 
Director Lee Isaac Chung’s “Minari” won the best motion picture in the foreign language category at the 78th Golden Globe Awards on Monday, hosted virtually this year due to the Covid-19 pandemic.


The film beat out other contestants such as “La Llorona” from Guatemala, “Another Round” from Denmark, “The Life Ahead” from Italy and “Two of Us” from the United States.

Although the movie is an American film produced by U.S. film company Plan B owned by actor Brad Pitt, it was categorized as a foreign language film following the association’s rules that the dialogue in a film must be 50 percent in English to compete in other categories such as best drama or best musical/comedy.

“Minari” is the semi-autobiographical tale of a Korean immigrant family trying to settle in the United States in search of their own American dream.