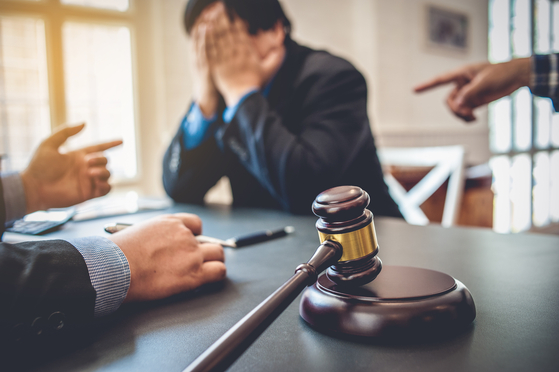 Many people who filed for bankruptcy in Seoul last year couldn't afford their daily living costs, according to the Seoul Welfare Foundation.

One of the institute’s striking findings was that 44.5 percent of the respondents said they filed for bankruptcy because they had not a way to afford their daily living costs.

“Based on our preliminary analysis, it seems that many of these people were recipients of basic welfare benefits and were already struggling to cover daily living costs,” the institute said in its report. "On top of this situation, they had taken out loans here and there, and just couldn’t find ways to pay them back."

Korea provides so-called basic livelihood subsidies to people whose incomes are less than 30 percent of the median income.

In the survey, 22 percent of respondents said they declared bankruptcy because of failed businesses, while 8.6 percent said they were scammed out of money.

Half of the respondents were living alone.