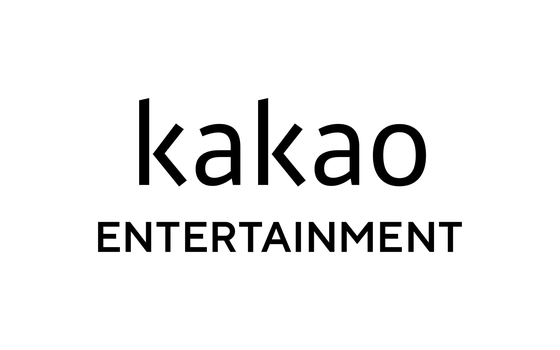 Kakao M and Kakao Page have been merged to form Kakao Entertainment, with chief executives of respective firms maintaining their positions.

The combination was approved by their boards in January.

Kakao Page runs the IT firm's webtoon and web novel services, where amateur and professional creators share their work. It has library of 8,500 stories that could be used as intellectual property for movies, TV series or games.

"The merger will bring together the companies' experience in intellectual property and platform businesses to create synergy and increase competitiveness to expand globally," Kakao Entertainment said in a Thursday statement.

It added the combination would complete a "value chain" in the entertainment business that includes intellectual property of storylines, artist management, production and platforms on which the created content can be played. It would also put music and video content businesses under the same roof.

Kakao Entertainment said Thursday it will adopt what it calls a "company in company" structure, where the two entities will carry on their businesses independently as "M Company" and "Page Company."

As such, their respective chief executives will stay in place as Kakao Entertainment's co-CEOs.

A Kakao Entertainment spokesman explained the two companies have very different but clear boundaries in their respective realms, and it was judged that it would be better for them to largely operate as they have done until now.

Creating synergy and finding common ground to jointly conduct business will be led by a new task force, Kakao said. Kakao M management head Kwon Ki-soo will lead the team. Kwon was involved in merging Daum and Kakao in 2014.

"That figure may grow if the two succeed in immediately creating synergy in the video business. Based on average price-to-sales ratio of global entertainment firms and content platform providers, Kakao Entertainment's estimated value is 7 trillion won."