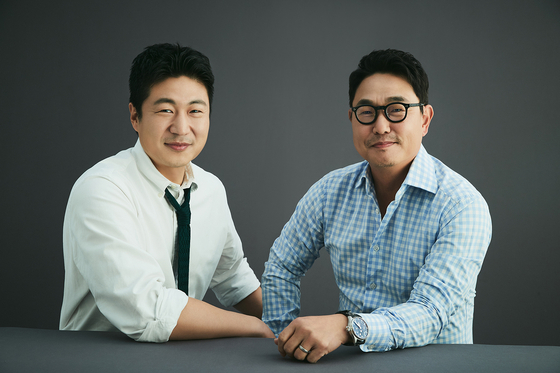 
Kakao named a 44-year-old Ryu Young-joon, who currently serves as head of Kakao Pay, as co-CEO.

Ryu will co-head Kakao with CEO Yeo Min-soo. Current Co-CEO Joh Su-yong will not extend his term, which will expire in March. Yeo, who has been leading Kakao since March 2018, will lead the company for another four years.

Kakao’s board held a meeting on Thursday and announced Ryu will take up his post after a shareholder meeting and final board approval in March.

“Ryu has full understanding of Kakao’s corporate culture, as well as its services like KakaoTalk and commerce,” Kakao said in Thursday’s statement. “Ryu successfully led Kakao Pay by constantly seeking for new challenges and we anticipate he will help Kakao making a big leap to go global.”

Joined Kakao in 2011 as a developer, Ryu led in developing Voice Talk service in KakaoTalk app. Then he contributed in starting Kakao Pay, mobile payment service, and successfully concluded the initial public offering of the company. Kakao Pay made its debut as a Kospi stock on Nov. 3.

Ryu has been CEO of Kakao Pay since Jan. 2017. He also serves as president of the Korea Fintech Industry Association.

“I feel a heavy responsibility but am excited for the new start at the same time,” Ryu said. “I will try my best to help the company to grow further with the vision that technology and human can make the world a better one.” 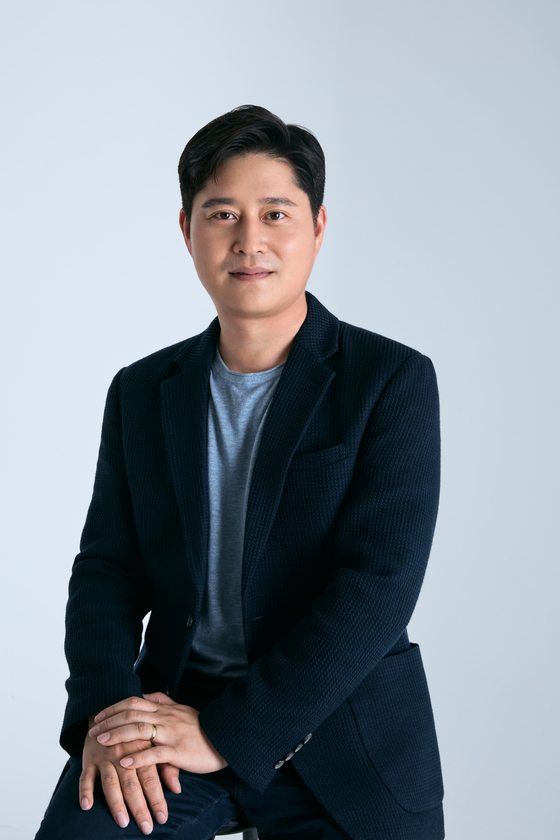 Shin Won-keun, the next CEO of Kakao Pay [KAKAO PAY]


With Ryu’s move, 44-year-old Shin Won-keun will become CEO of Kakao Pay. Shin has been serving as chief strategy officer of the mobile payment service provider.

Joining the company in February 2018, Shin has contributed the company’s growth through mergers and acquisitions, according to the company. Kakao Pay said it anticipates Shin's expertise in finance will help expanding its business portfolio and presence in foreign markets.

Shin will take up his post after a shareholder meeting and final board approval scheduled for March.