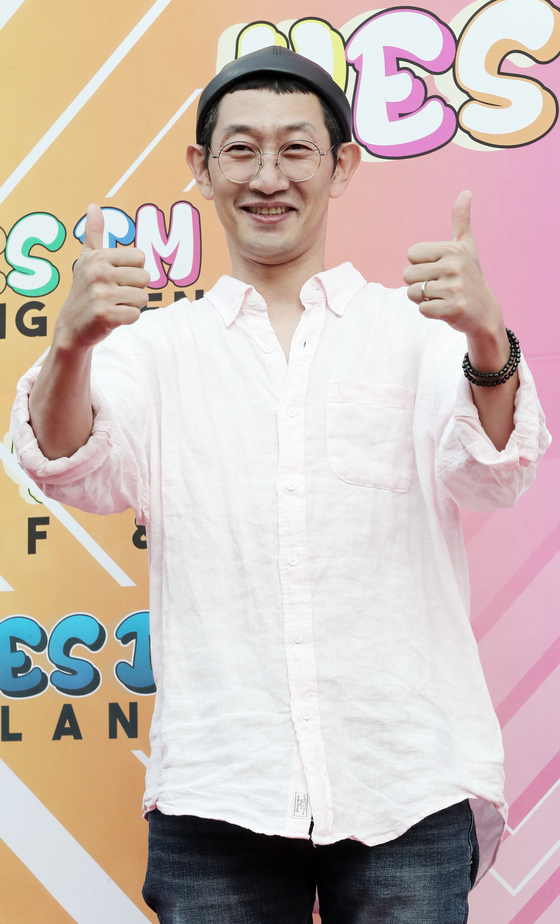 
Kim Chang-yeol of hip-hop group DJ D.O.C was appointed as the new head of talent management agency SidusHQ, according to SidusHQ on Thursday.

SidusHQ is under the entertainment group iHQ and manages well-known actors such as Jang Hyuk, Kim Ha-neul, Uhm Ki-joon and Oh Yeon-seo, as well as singers Hyelin of girl group EXID and Park Joon of boy band G.O.D.

He also served as the director of the Korea Singers Association and his current agency Superjam Records. He is expected to use his ample experience in the entertainment industry to create change in the company.

“I will spare no investment or support for the management department in general,” said the singer on Thursday. “During TV drama productions, I will fully support actors so they can live up to their full potential on set. Since [iHQ] owns several cable TV channels, there is room for fun imagination [...] I will make use of my own experience as a singer and will invest generously to expand SidusHQ’s unique color and musical repertoire.”