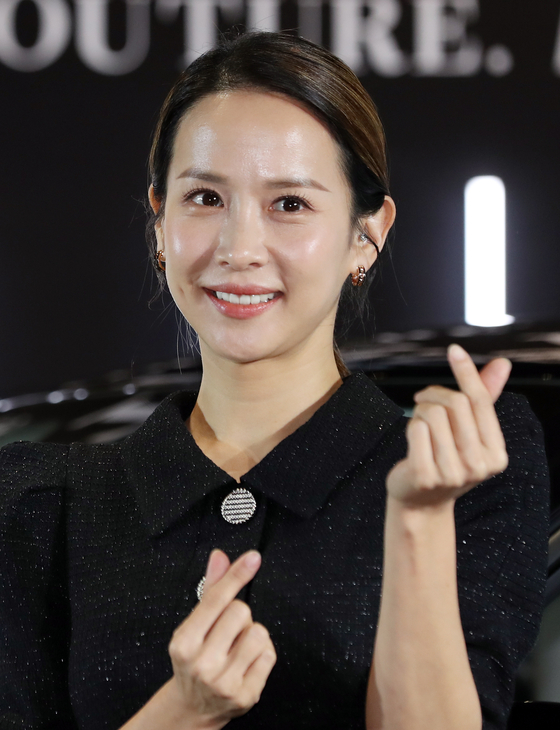 
"Parasite" actor Cho Yeo-jeong and Kim Ji-soo will star in the upcoming tvN series “High Class,” according to tvN on Thursday.

The drama will begin airing in the second half of 2021 and will be about upper-class women who seem to lead perfect lives, but hide dark secrets.

Cho will play a former lawyer who suddenly loses everything when she is accused of murdering her husband. Kim will play an influential teacher at an elite international school, an antagonist to Cho’s character. 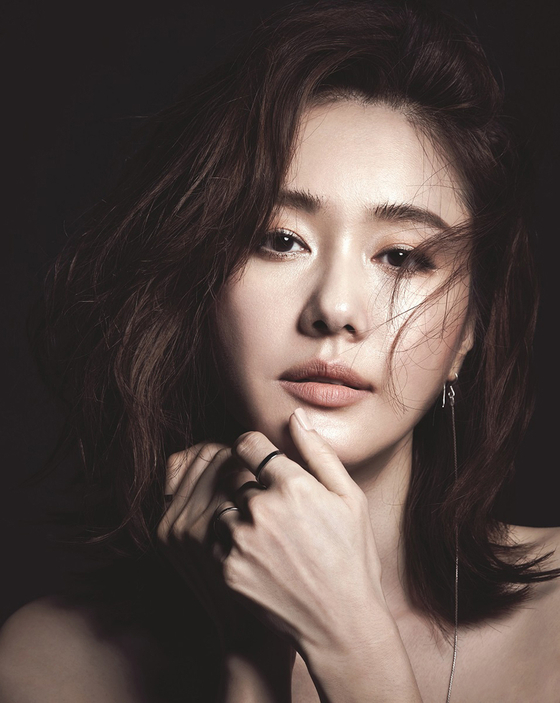 'It's Okay to Not Be Okay' nominated for International Emmy Awards