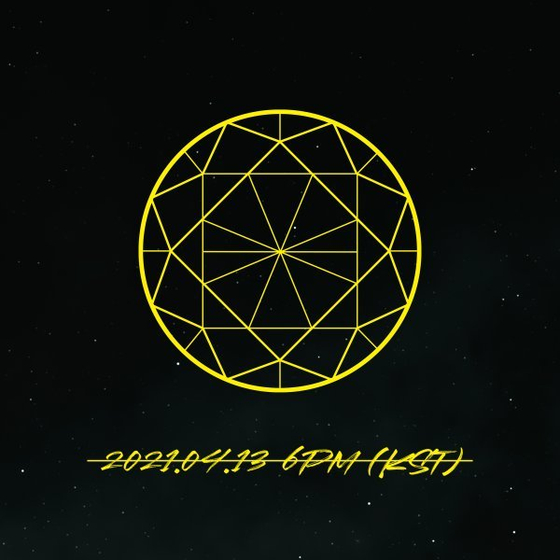 The teaser image to signal the comeback of singer Kang Daniel is released on Thursday. [KONNECT ENTERTAINMENT]


Singer Kang Daniel released a teaser image promising fans something new on April 13. The image released Thursday by his agency, Konnect Entertainment, follows the release of a digital EP, “Paranoia,” in February.

The singer is trying to make this year a turning point in his career as a solo artist. He debuted in 2017 with boy band Wanna One, and started as a solo singer in July 2019.

“After the release of this teaser, we will release a hint on the music the singer is set to unveil step by step,” said the agency.

The agency told fans to await something significant at 6 p.m. on April 13.