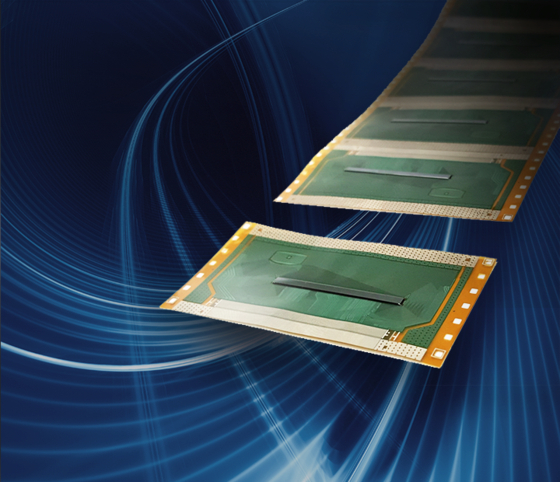 A U.S.-listed company with all of its production in Korea is being acquired by Chinese company.

The purchase of Magnachip Semiconductor for $1.4 billion by Beijing’s Wise Road Capital has caused concern in Korea, with some people worrying about the possibility of technology leakage to a country that is a commercial rival in the manufacturing of semiconductors and displays.

The two companies signed a definitive agreement Friday. Magnachip shareholders will receive $29 in cash a share. The price is a premium of approximately 75% to the company’s three-month average share price.

Magnachip was listed on the New York Stock Sxchange in 2011 after U.S. private equity fund Avenue Capital became the company’s largest shareholder. Once the deal with Wise Road Capital is complete, the chipmaker will be delisted to become a private firm.

The transaction is expected to close during the second half, the company said, as it is subject to regulatory approvals in the United States.

Although the company has been trading in the U.S., Magnachip’s workforce and production facilities are all based in Korea. The company started out as a non-memory business unit under Hynix Semiconductor but was spun off in 2004 when its parent company was struggling.

Magnachip made it clear that the deal will not affect the company’s organization and employees in Korea. Its offices and production facilities in Seoul, Cheongju, North Chungcheong, and Gumi will stay where they are.

“The company’s official stance is that apart from the change of largest stakeholder, everything else will remain the same,” said Jeong Mina of Allison+Partners, Magnachip’s media representative.

“[Wise Road] will not engage in management or research and development, just the funding. The business will be carried on by the company’s managers as did until now.”

Wise Road said in a Friday statement that it intends to boost Magnachip’s growth internationally through “additional investment” and access to a global network.

Some Koreans are not so convinced and are concerned that the new owners will help China and harm Korea.

Over the weekend, an online petition was posted on the Blue House website asking the government to stop the deal. It received support from more than 5,000 people as of Monday morning.

“The acquisition of Magnachip may greatly benefit China’s technology for OLED DDI and power chips,” the petition said. “This will pose a threat not only for chip and display companies, but for Korea’s competitiveness as a whole.”

In 2002, Hydis was sold to Beijing’s BOE Technology. The Hynix subsidiary was a maker of liquid crystal displays, a product category in which Korean companies were at the time the clear leader. But within a few years, BOE become a prominent player in the LCD market and Korea firms were struggling.

“The company has long undertaken DDI foundry--it is reasonable to say that its OLED DDI –related technology will leak to China if the company goes into the hands of the equity fund,” said Park Jea-gun, a Hanyang University professor in electronic engineering.

“There are companies in China that already have high levels of technology in chip foundry and OLED panels—especially in smartphones and mobile devices,” said Lee Joo-wan, a researcher at Posco Research Institute.