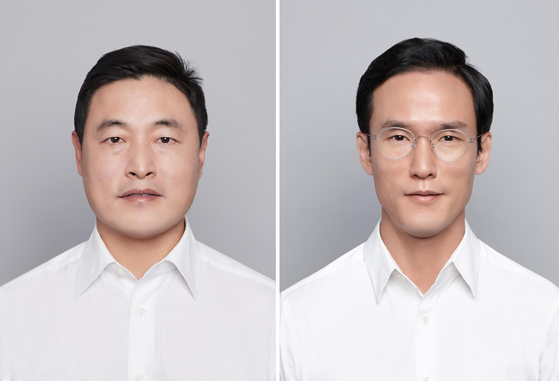 
Minority shareholders won a rare victory Tuesday when they were able to appoint a director to Hankook & Company against the wishes of the largest shareholder.


Lee Han-sang, a Korea University professor, received enough votes to be named to the board and to the audit committee. He was supported by Cho Hyun-sik, who owns 19.32 percent of the stock and is fighting for control of the company with Cho Hyun-bum, his younger brother and a 42.9 percent owner.


When the vote is for a board position and for a place on the audit committee, only a single vote is held and the 3-percent rule applies.


In the battle for board seats at Hankook & Company, Cho Hyun-bum supported Kim Hye-kyung, a former presidential secretary on gender and family affairs, who lost the vote for director.

Cho Hyun-sik supported Lee Hye-woong, CEO of BRB Korea Advisers, who lost the vote for an external director seat at the tire company.

“I will contribute to enhancing shareholder value through qualitative and quantitative growth by renewing the governance structure,” Cho Hyun-sik, who is vice chairman and CEO of the company, said during the shareholder meeting Tuesday.


Cho Hyun-bum is the CEO of Hankook Tire & Technology, which is Korea’s largest tire maker and 30.67 percent owned of Hankook & Company.


Earlier in the day at shareholder meeting of the tire company, he was reappointed as a board member.