April 2 – July 18: The Korean production of a hit musical “Chicago” is gearing up to be staged at the D-Cube Arts Center in western Seoul.

The musical is based on a 1926 play of the same name by reporter Maurine Dallas Watkins about actual criminals and crimes she reported on in Chicago. The musical revolves around Roxie Hart, an ambitious chorus girl, who murders her lover. Tiffany Young, a member of K-pop girl group Girls’ Generation has been cast to play Roxie. Veteran musical actor and singer Ivy will alternate the role with Tiffany Young. 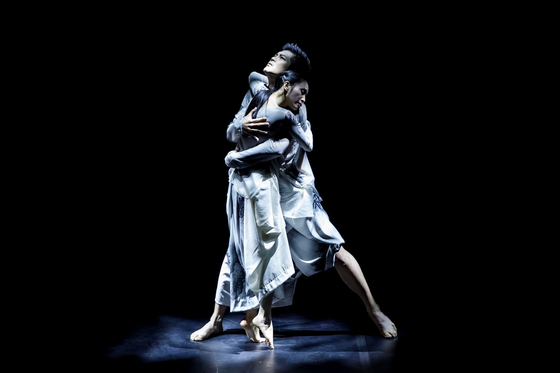 April 14: Violinist Zia Hyunsu Shin will showcase the famous "The Four Seasons" by Antonio Vivaldi as well as Astor Piazzolla's "Four Seasons in Buenos Aires" in an upcoming concert next month. 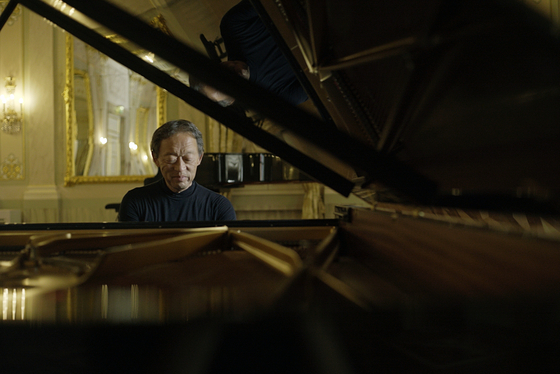 Maestro Chung Myung-whun will come down from the podium and sit before the piano to hold a piano recital for the first time in seven years at the Seoul Arts Center, southern Seoul. [UNIVERSAL]

April 28: Maestro Chung Myung-whun will come down from the podium and sit before the piano to hold a recital for the first time in seven years. 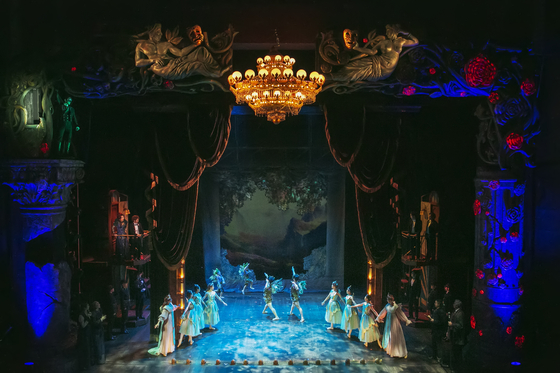 Musical ″Phantom″ is currently being staged at the Charlotte Theater in southern Seoul. [EMK COMPANY]

Through June 27: Based on Gaston Leroux’s 1910 novel “The Phantom of the Opera,” the musical version premiered in 1991, with music and lyrics by Maury Yeston and a book by Arthur Kopit.